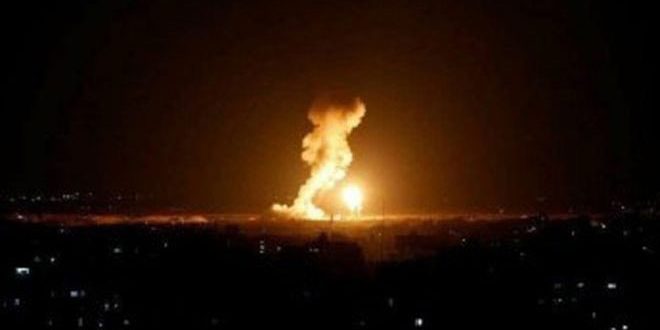 Occupied Jerusalem,The Israeli occupation forces on Thursday dawn renewed their aggression against the besieged Gaza Strip through targeting the southern and central areas of the strip.

Maan News Agency mentioned that the Israeli artillery shelled the town of al-Qarara east of Khan Yunis to the south of the Gaza Strip and Johr al-Deek town and the al-Bureij camp in the middle of the Gaza Strip, causing material damage to the Palestinians’ properties.

Over the past few days, the occupation forces have intensified their attacks with rockets and artillery against the Gaza Strip as a number of Palestinians have been injured, in addition to causing huge material damage.
ٍsource:- SANA