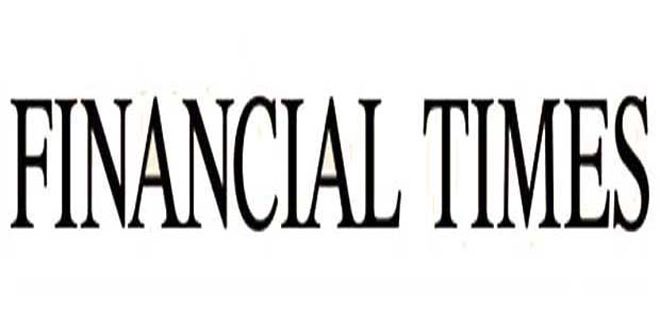 LONDON – Demand for the purchase of weapons and ammunition in the United States has increased dramatically ahead of the US presidential elections scheduled for next November, driven by fears of worsening social unrest in light of anti-racism protests and the outbreak of the Corona pandemic, according to the British Financial Times newspaper.

The newspaper mentioned that the American companies that manufacture weapons and ammunition recorded an increase in their revenues due to the high demand for purchase, and among these companies “AMO” in the state of Arizona, which increased the demand in its commercial sector specialized in selling self-defense weapons and hunting in an unprecedented manner.

According to Fred Waghnhals, CEO of AMO, the level of backlog of orders to purchase such weapons increased in a record measure to $ 45 million, while Mark Hensch, head of global sales and marketing, told the Financial Times that the company had witnessed a heavy demand for bullets for semi-automatic and modern sporting rifles. AR15 ”.

The right to possess individual weapons in the United States is considered a thorny topic that raises a lot of controversy and divisions among the Americans who are ranked first in the world in the rate of individual possession of weapons according to statistics, and the death rates resulting from the use of these firearms are the largest according to WHO data.

On more than one occasion, US President Donald Trump has expressed his bias towards the interests of arms companies and the “right to possess firearms” despite the increase in violence and shootings in the United States and the emergence of mass demonstrations calling for restrictions and controls on the spread of weapons in American society.
Source: – Sana