The occupation breaks into Wadi al-Hummus, north of Bethlehem, and threatens to demolish two Palestinian homes 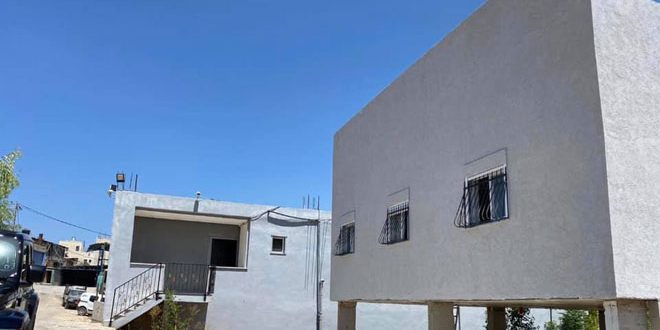 Wafa news agency quoted the head of the Bethlehem Wall and Settlement Resistance Commission office, Hassan Brijieh, as saying that the occupation forces stormed the area and issued a warning to demolish two homes with the aim of expanding a settlement established on Palestinian lands.