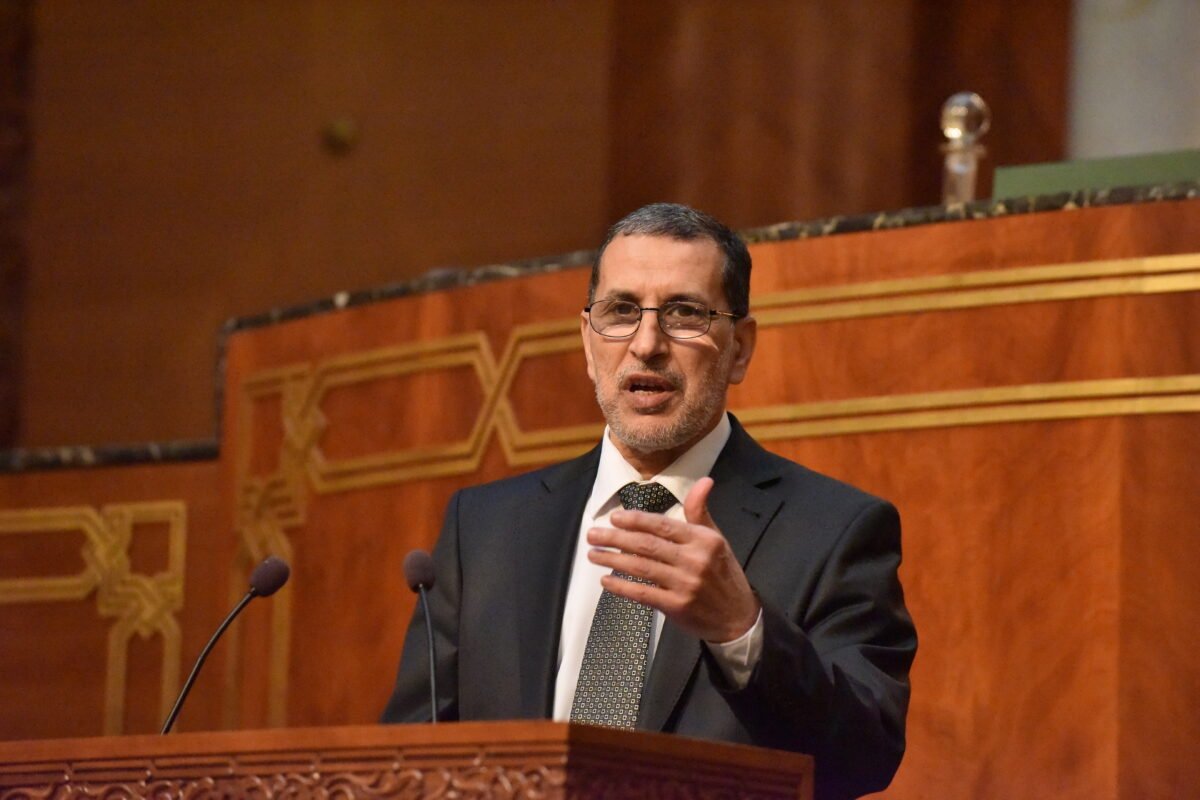 “We refuse any normalization with the Zionist entity because this emboldens it to go further in breaching the rights of the Palestinian people,” he told his Islamist PJD party.

Morocco has cut its relations with the Zionist regime after the start of Palestinian intifada since 2000, according to Reuters.

Earlier, PJD Party in Morocco had condemned any normalization ties between United Arab Emirates and Zionist regime in a statement.

The remarks came ahead of a visit to the region by Jared Kushner, a senior adviser to US President Donald Trump, and after the UAE and Israel struck a deal to normalize ties.

The UAE and the Zionist regime recently signed an agreement under which the Abu Dhabi-Tel Aviv relationship, which had been secret for years, would be made public. Disclosure of the normalization of UAE-Zionist relations has angered Muslim nations and the Arab world, with many calling for the closure of the UAE embassy in Arab countries.

Aug. 23: An Update of the Saudi Crimes, Violations in Yemen