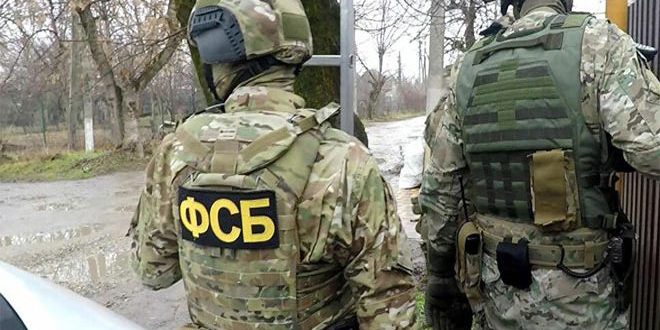 WASHINGTON – Hundreds of Americans demonstrated in Kenosha, Wisconsin, after the US police targeted an African American named “Jacob Blake” and shot him several times, in a new crime to be added to the racist crimes record in the United States.

And the Associated Press reported that angry demonstrators gathered in the city streets for the second night in a row, defying the ban imposed by the US authorities, chanting slogans of “No justice, no peace.” Police responded by firing toxic tear gas canisters in an attempt to disperse them by force.

The US authorities suspended two policemen and opened an investigation into the incident, while Blake’s relatives reported to the media that he had undergone emergency surgery and was admitted to the intensive care unit in Milwaukee, where his condition is still critical, but in the process of improvement.

Dozens of National Guard members deployed in the city yesterday evening in anticipation of a night of demonstrations and unrest to protest against the new police crime that left Blake seriously injured.

A video clip on social media showed the victim, Blake, walking toward a gray SUV, followed by two policemen aiming their weapons at his back, where seven gunshots could be heard while he opened the car door while unarmed.

In addition, the US police announced today the arrest of 23 people who participated in the demonstrations yesterday in Portland, Oregon, in protest at the shooting at Blake, while the police used tear gas to disperse the demonstrators, who in turn threw stones and glass and set fire to the streets.

The new racist crime came less than three months after the killing of African American George Floyd asphyxiation after a Minneapolis police officer kneeled on his neck for several minutes while other police officers pinned him during the crime.
Source: Sana