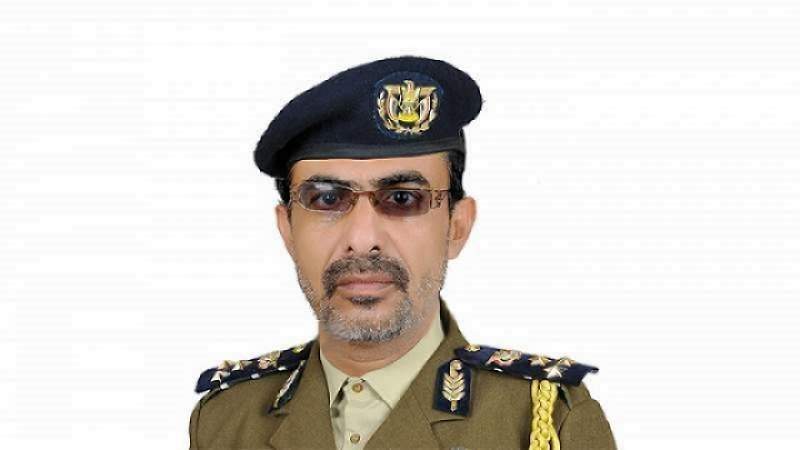 The security services have arrested a senior commander in the Al-Qaeda organization who participated in the Qifah battles in Al-Bayda governorate.

The official spokesman for the Ministry of Interior, Brigadier General Abdul Khaleq Al-Ajri, confirmed that one of the leaders from Al-Qaeda was caught by security men, as he was coming from the Marib governorate and heading to the capital, Sana’a, to carry out criminal acts.

August/28: An Update of the Saudi Crimes, Violations in Yemen

20 Prisoners of the Yemeni Army Freed in Swap Deal