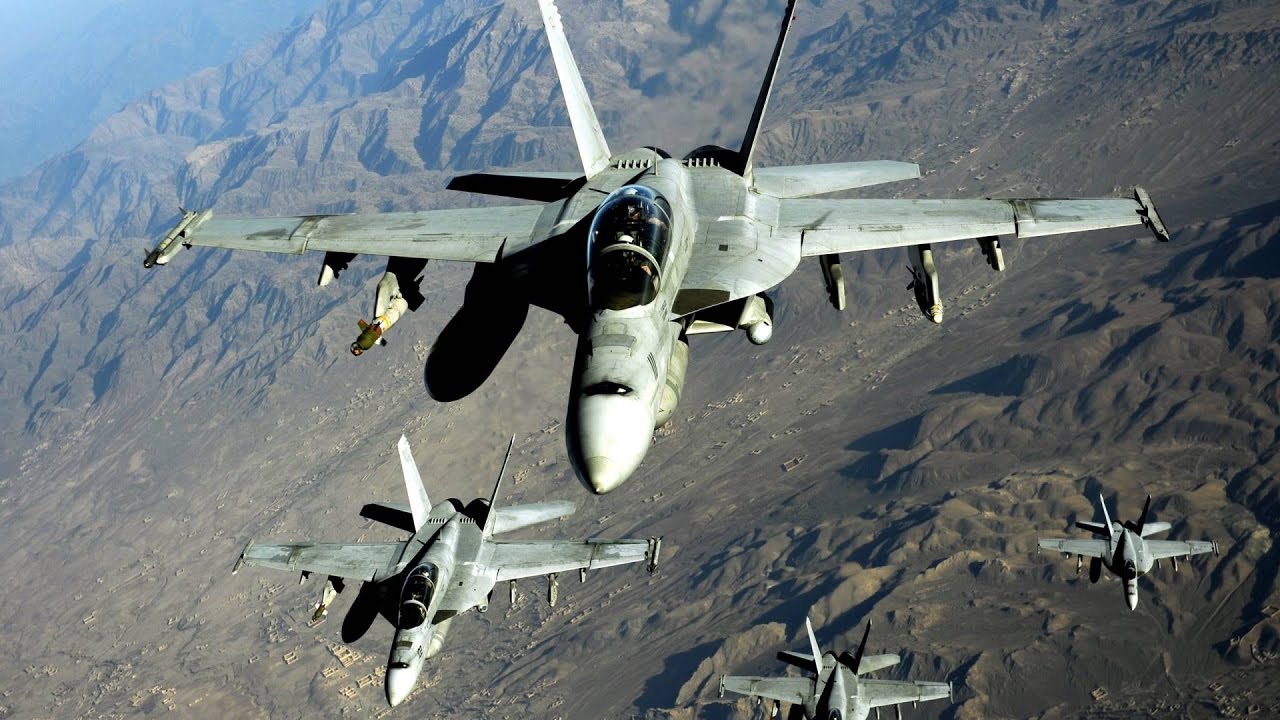 On sunday The Arab coalition , the fighter jets targeted Marib province with 22 raids.