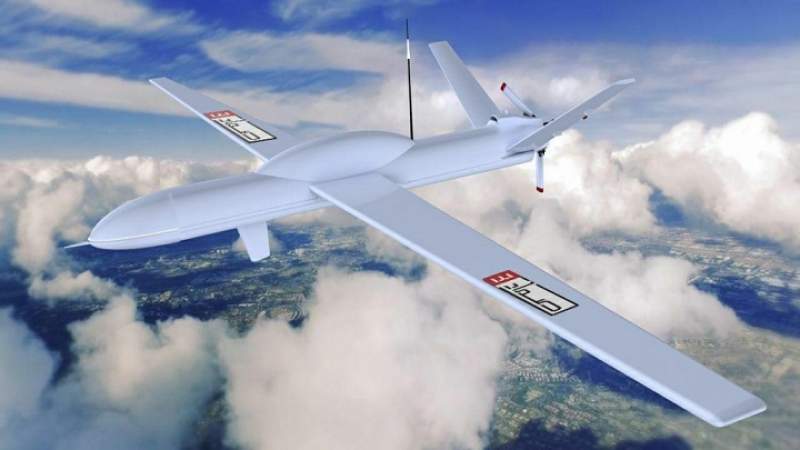 Today, Tuesday, the Air Force has targeted Abha International Airport with a number of Samad 3 drones.

The Armed Forces spokesman, Brigadier General Yahya Saree, confirmed on his Twitter account that the aerial targeting of Abha International Airport was accurate.

Brigadier General Saree added that this targeting comes within the framework of their natural response to the continuous Saudi military escalation and siege on the Yemeni people.

Moreover, He pointed out that the continuous attack by drones on Abha International Airport led to its disruption for several hours.

“Our operations will continue as long as the aggression and siege continue,” he said.

September 8: An Update of the Saudi Crimes, Violations in Yemen