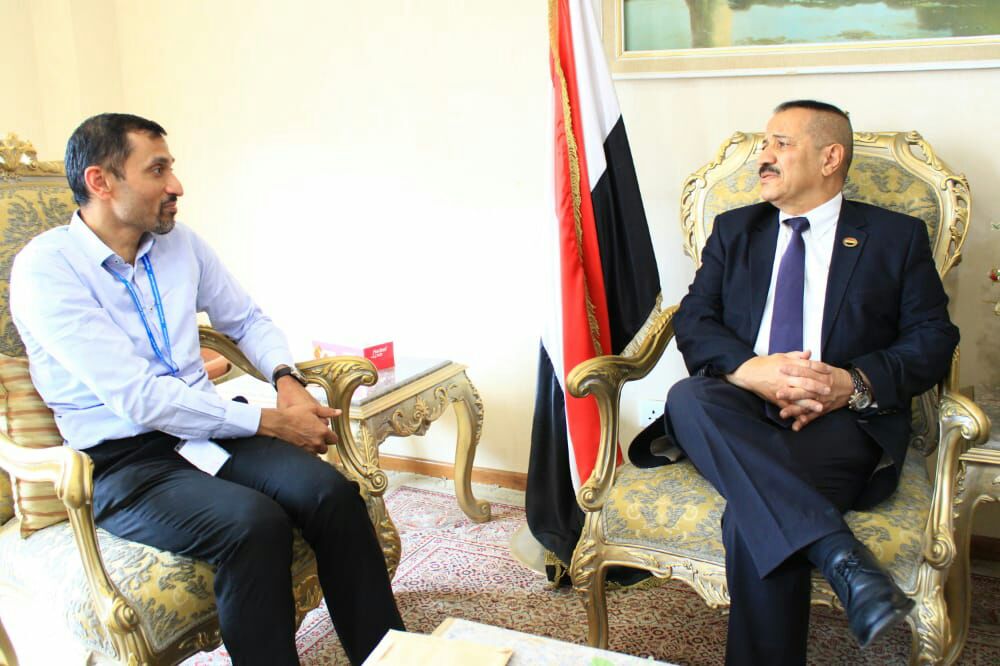 At the meeting, Foreign Minister praised the WFP humanitarian role in the Republic of Yemen, despite the difficulties that are still created by the coalition of aggression.

He praised the efforts done by Rida, during his tenure at the World Food Program office, which contributed to alleviating the humanitarian repercussions due to the continuing aggression and siege, and his repeated calls to increase humanitarian aid to the Yemeni people.

For his part, Rida expressed his gratitude for the cooperation and support he received from the National Salvation Government, stressing that the tasks he undertook in Yemen met with support and were carried out in partnership with the concerned national authorities.

He expressed regret for his departure from Yemen under the continued deterioration of the humanitarian situation, noting the efforts of his colleagues in the humanitarian and relief organizations operating in Yemen towards the current situation in the country.

September 15: An Update of the Saudi Crimes, Violations in Yemen

Sep. 17: An Update of the Saudi Crimes, Violations in Yemen