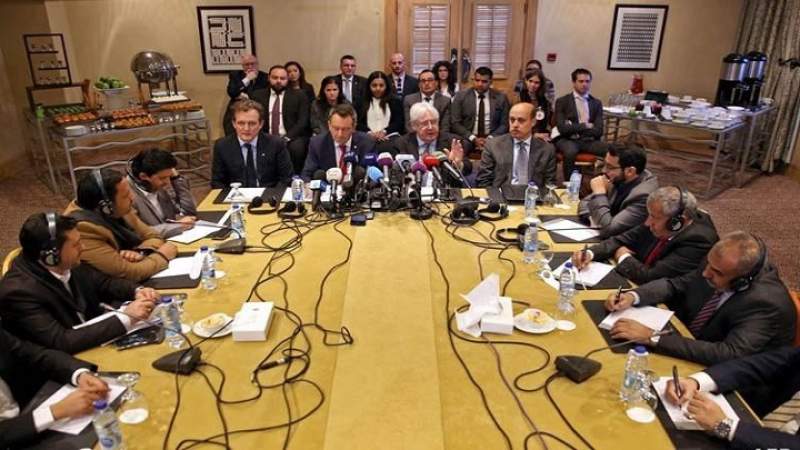 The fourth round of negotiations on a prisoner exchange that has been going for two years resume. Today was the second day in a row of the negotiations that are currently taking place in the municipality of Montreux, on the outskirts of Geneva, Switzerland.

A source reported today to YemenExtra, Saturday, that yesterday’s three sessions discussed what was accomplished previously in Amman, and names of prisoners were reviewed to find out who remained in captivity and who were released during the previous stage within local mediation.

The source confirmed that the Sana’a national delegation handed over all the necessary files required of them to review the name lists, while the other party delivered only some of them in the hope that it would be completed today.

The source added that the handed documents will be subject to review by the two parties during the next twenty-four hours, before moving to discuss the implementation plan for the deal under the supervision of the United Nations and the International Red Cross.

Sep. 18: An Update of the Saudi Crimes, Violations in Yemen