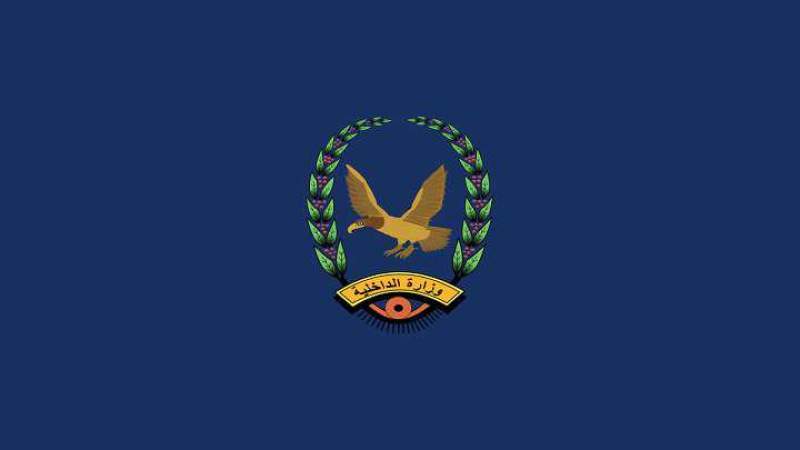 The Yemeni security forces arrested terrorists and wanted people for justice in the capital Sana’a and a number of governorates.

The spokesman for the Ministry of Interior, Brigadier General Abdul Khaleq Al-Ajri, stated that the security services had arrested 19 takfiris from ISIS and Al-Qaeda, among them leaders.

He pointed out that 435 wanted persons and 26 mercenaries affiliated with the Saudi-led aggressive coalition had been arrested.