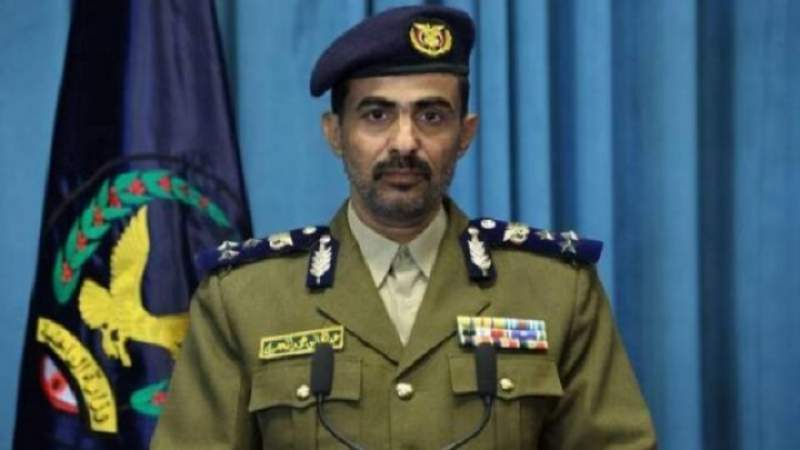 The spokesman for the Ministry of Interior, Brigadier General Abdul Khaleq Al-Ajri, revealed the achievements by the security services and their role in thwarting the plans of the aggression and its mercenaries in targeting internal security and peace over the past 2000 days since the brutal Saudi-American aggression on Yemen.

Brigadier General Al-Ajri stated in a statement today, Saturday, that the security services managed to thwart 41 suicide attacks by Al-Qaeda and ISIS, and managed to arrest 2537 people working for the aggression within the 2000 days of the Saudi coalition aggression and.

Moreover, he talked about foiling a number of 302 plans plotted by the aggression aimed to disturb security and stability, and defusing 1,483 explosive devices, planted by the mercenaries affiliated with the aggression, found in diverse streets, markets, and in front of schools and public facilities.

Brigadier General Al-Ajri pointed out that the aggression is constantly seeking to target the life and security of the Yemeni citizen and trying to spread chaos and crime in all governorates of the Republic of Yemen, by supporting takfiri groups, criminal gangs, and forming armed groups to achieve this “satanic goal.”