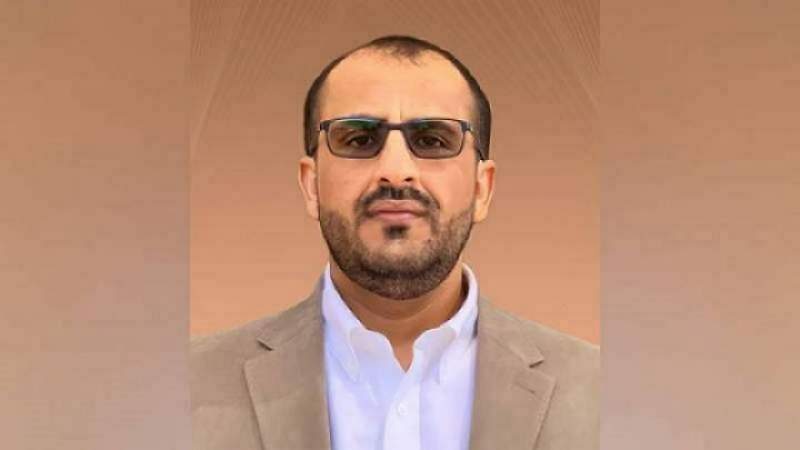 “On this day, we shall not forget his support of the peace consultations, and in every meeting with him, he spoke about his love for Yemen,” Ansar Allah Spokesman, Mohammed Abdul Salam, said on Tuesday, regarding the death of the ruler of Kuwait

Abdul Salam said in a tweet on his Twitter account that the Emir of Kuwait’s keenness to extinguish the fire of the war in Yemen was the subject of respect and appreciation of all.

“Our condolences are to the dear Kuwaiti people,” he added.

The Amiri Diwan announced the death of the Emir of Kuwait, Sheikh Sabah Al-Ahmad Al-Jaber Al-Sabah, at the age of 91.