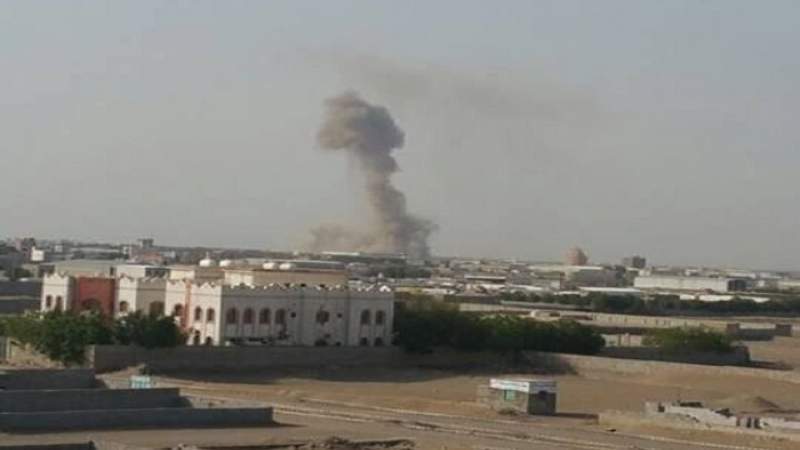 At Least 6 Civilians, Including a Child and Two Women, Wounded in Hodeidah

Six citizens, including a child and two women, were injured this morning, Sunday, as a result of the continuous shelling on neighborhoods and residential areas in Hodeidah governorate.

At least 3 civilians, including a woman, were wounded as a result of artillery shelling conducted by UAE mercenaries on the Al-Rabsa residential neighborhood in Al-Hawk district, a local source reported.

On the other hand, a child, a woman, and an elderly man were wounded as a result of artillery shelling on the village of Al-Munqam in Al-Duraimi district.

Earlier this morning, seven citizens of one family were injured as a result of the aggression forces’ shelling of the Seven July residential neighborhood with artillery and missile shells.

The violations of the forces of aggression and mercenaries in Hodeidah governorate come in light of absolute international silence and indifference to the civilian victims.

Saudi king had better directly face Iran if he has scores to settle: Yemen’s Ansarullah

Updates of Saudi American Crimes During the Past 24 Hours