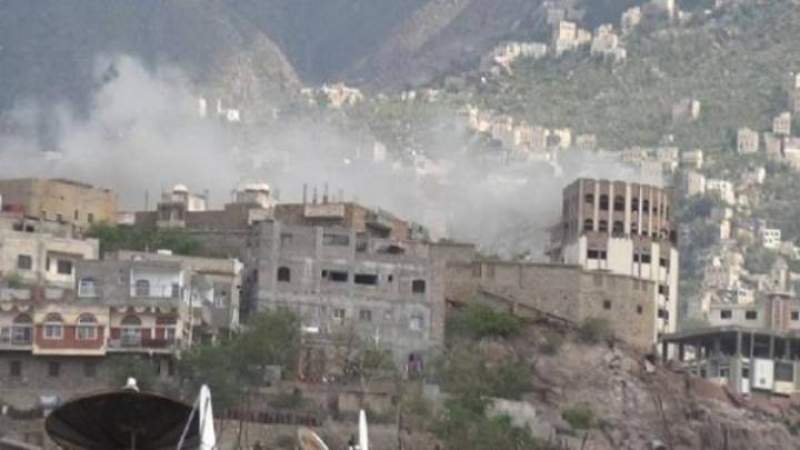 A Child Killed, 5 Others Wounded by the Shelling of the Mercenaries of the Saudi Aggression

A child was killed and a number of other citizens were wounded, including children and women, today, Sunday, after the bombing of the mercenaries of the Saudi-aggressive coalition in Taiz Governorate.

A child was killed and a woman, two children, a man and his son were wounded as a result of artillery shelling carried out by the mercenaries affiliated with the Saudi aggression on the May 22 School in Salh district, an official source reported from the province.

The crimes by the Saudi-led coalition of aggression, and its mercenaries, against children and women continue in all Yemeni governorates, in light of international silence.

A Tragic Reality of Motherhood and Childhood in Yemen as the Siege and Aggression Continues: Entesaf Org

Oct.11: An Update of the Saudi Crimes, Violations in Yemen