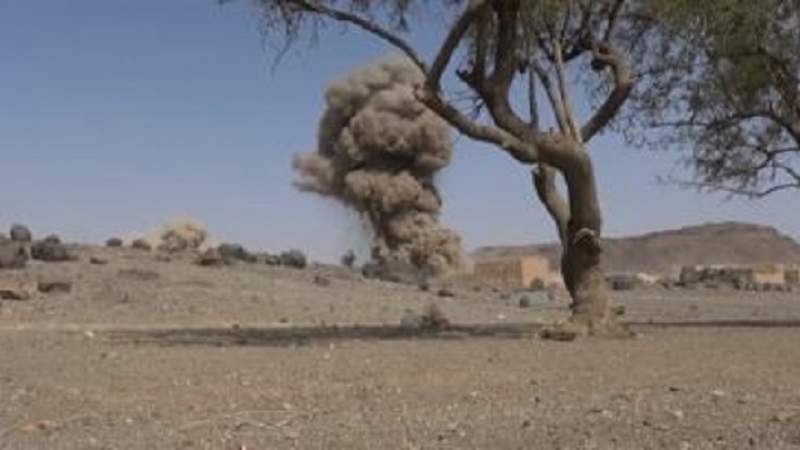 The Saudi Warplanes Launch a Series of Raids on Yemen

Today, Tuesday, the US-backed Saudi aggression launched a series of raids on a number of provinces.

In Marib, the US-Saudi fighter jets launched two raids on the districts of Majzar and Medghal, and a raid on the Rahba district.

Oct. 12: An Update of the Saudi Crimes, Violations in Yemen

The Us Is to Blame for All the Sufferings of the Yemeni People: Hamed