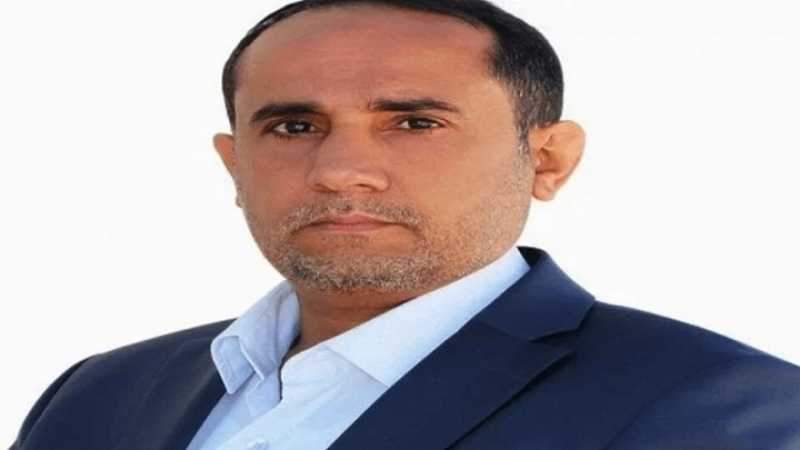 The Us Is to Blame for All the Sufferings of the Yemeni People: Hamed

The Director of the Office of the president of Yemen, Ahmed Hamed, confirmed today, Tuesday, that America is the foremost evil, the creator of “terrorism” and the one responsible for the crises that the Yemeni people are going through.

He clarified that our fresh media policy will be based on exposing America’s crimes in Yemen, stressing that if the national media does its part right, this will create a high awareness among the Islamic nation of the depth of America’s criminality against the nations.

Hamed praised the various national media outlets for their hard work in exposing the falsehood of American democracy, noting the need to open previous cases regarding American crimes against the peoples of the world, and the Yemeni people in particular who have suffered the most.

The Ministry of Information and various national media launched the official and popular campaign to uncover the US crimes against the Yemeni people on the hashtag #US_Aggressive_Crimes_on_Yemen (#جرائم_العدوان_الأمريكي_على_اليمن) which will be used by visual, audio, and readable media.

The Saudi Warplanes Launch a Series of Raids on Yemen

FM Meets the Representative of WFP