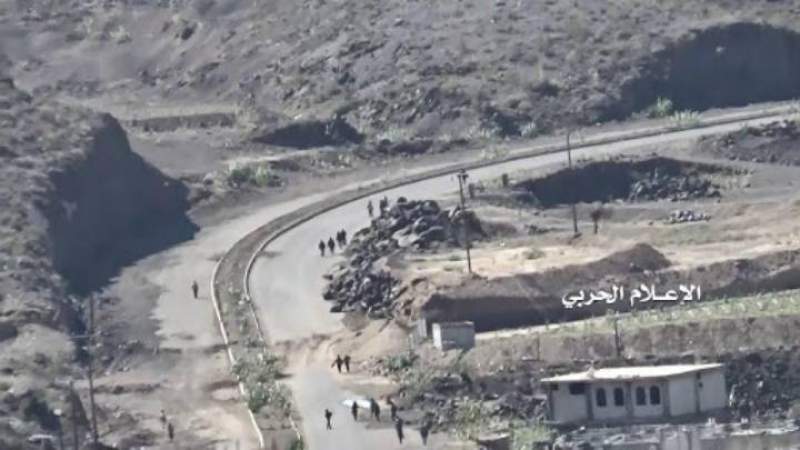 Scores of Mercenaries Killed, Wounded After An Attempt to Advance in Dhale Province

Today, Sunday, the Yemeni Army and the Popular Committees foiled a large military operation carried out by the mercenaries of the US-backed Saudi-led aggressive coalition, which lasted for hours in Al-Dhale governorate.

The operation attempted to advance in the aforementioned governorate and was launched from several paths in the Muraise front. The mercenaries foiled attempt took several hours, but dozens of mercenaries, including leaders, were killed and wounded during the break of their advance, a military source reported.

The forces of the Yemeni army and the popular committees continue to achieve victories against the forces of the aggression and their mercenaries on various fronts, especially in Marib and the outskirts of Al-Jawf towards the Empty Quarter desert.

Oct. 17: An Update of the Saudi Crimes, Violations in Yemen