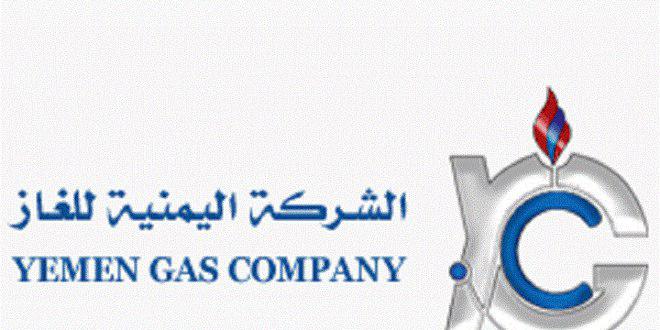 After 133 Days of Detention, the Arrival of a Gas Ship to Yemen’s Hodeidah Port

A gas carrier arrived at Hodeida port after it was detained for more than 133 days by the aggression coalition, Yemen Gas Company (YGC) said yesterday, Monday.