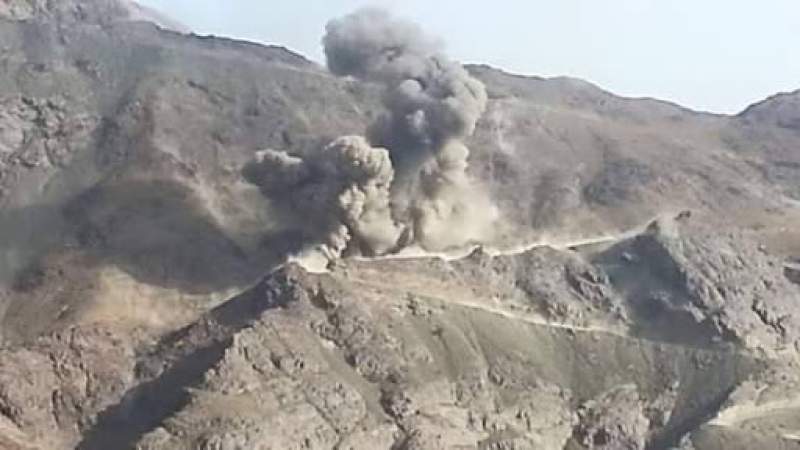 A number of two civilians were brutally killed as a result of heavy shooting carried out by the Saudi border guards against the Al-Raqo area in the Munebah district, near the border.

Last Monday, a citizen was killed and two others were wounded in Saada Governorate because of the Saudi shelling, which targeted regions near the border.

It is noteworthy that the bordering areas are being constantly subjected to Saudi missile-artillery strikes since the first day of the Saudi-American aggression on Yemen.