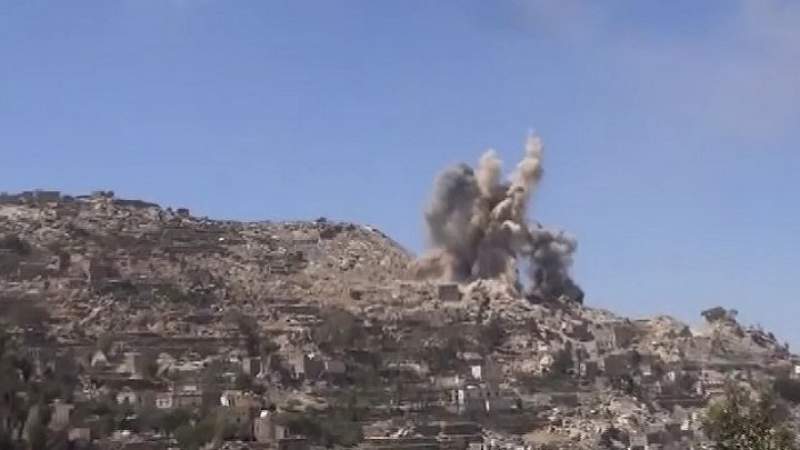 A citizen was killed today, Saturday, by the Saudi army’s fire in the Al-Zahir district in the Saada governorate, close to the border.

A civilian was killed today by a Saudi artillery shelling, which targeted Ghafra area in the Al-Zahir district, near the border, an official source from the province reported.

It is noteworthy that, on Friday, two citizens were killed by Saudi border guards in the Al-Raqo area in the Munabeh bordering district.