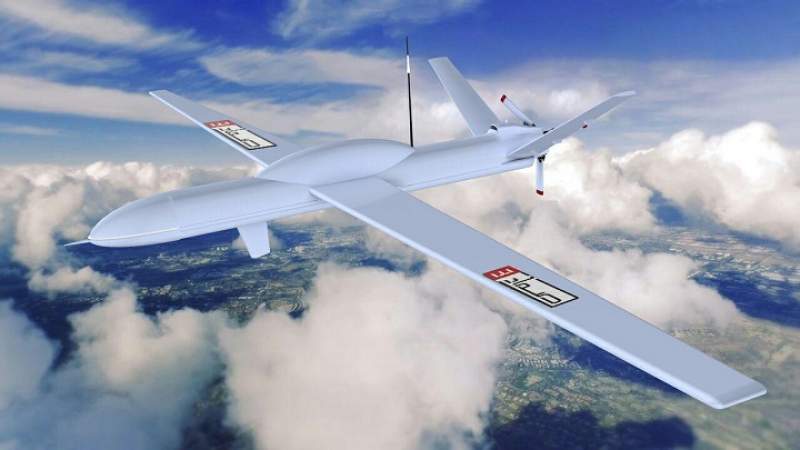 The Yemeni Air Force carried out a new aerial military operation today, Sunday, on a critical target within the Abha International Airport, Saudi Arabia, nearly an hour after the previous attack.

The Armed Forces spokesman, Brigadier General Yahya Saree, said that the air force launched a new aerial attack on Abha International Airport with a “Samad 3” combat drone, which targeted a vital place inside the airport. Brigadier General affirmed the target was precisely hit.

Moreover, Saree pointed out that these operations in Saudi Arabia are for retaliating from the aggressive Saudi warplanes escalation, in addition to its siege against Yemeni.

Earlier today, the Air Force had targeted aircraft hangars at the King Khalid Air Base in Khamis Mushait using two “Qasef 2k” drones, and the hits were error-free, according to the confirmation of the Armed Forces spokesman.