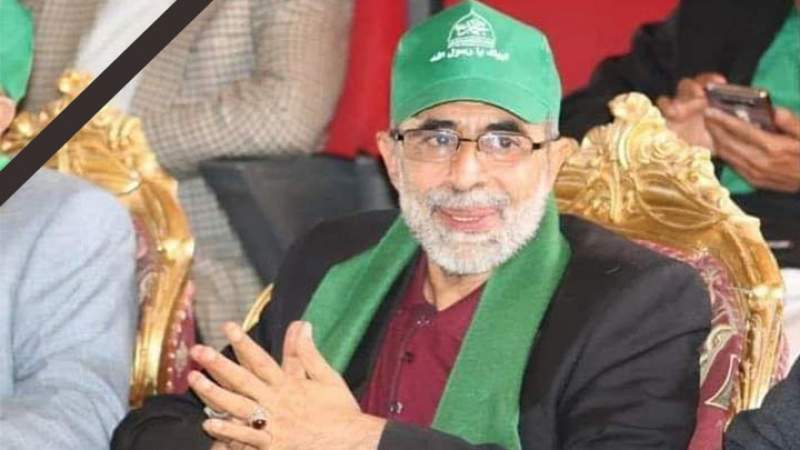 Today, Tuesday, the Ministry of Interior announced the killing of the Minister of Youth and Sports, Hassan Zaid, following an assassination operation carried out by gunmen affiliated with the US-backed Saudi aggression in the capital, Sana’a.

“This morning, in the capital, Sana’a, a criminal group affiliated with the Saudi aggression assassinated the Minister of Youth and Sports, Mr. Hassan Zaid,” the security media website of the Ministry of Interior stated.

The Ministry added that the criminals intercepted the car of the Minister of Youth and Sports, which his daughter was driving, and shot him, which led to his death after he was taken to the Yemeni German Hospital, while his daughter was seriously injured.

The Interior Ministry explained that the assassinated minister did not have any personal escorts just like any other citizen.

The Ministry of Interior stressed that this criminal act is implicit with the plans conducted by the aggressive Saudi coalition, whih inlude the targeting of national figures and cadres, stressing that investigations and security follow-up are ongoing, and the perpetrators will be brought to justice.