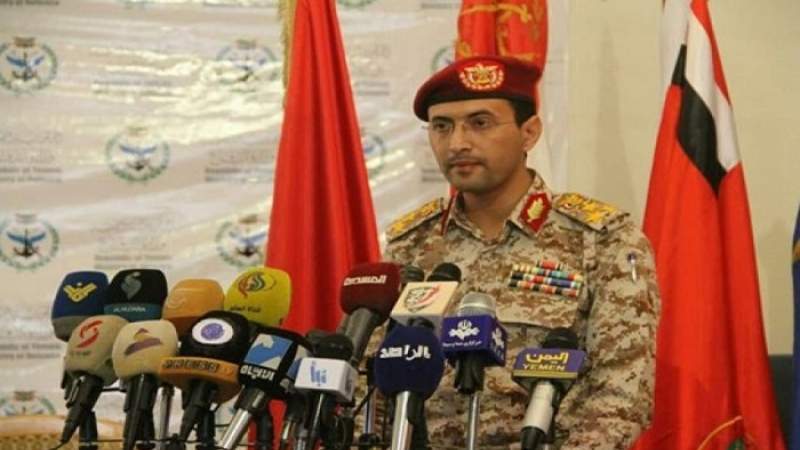 The Yemeni army warned on Wednesday foreign companies to stay away from the Saudi military facilities, for they are legitimate targets to the armed forces, the Yemeni army spokesman said.

“We warn all foreign companies operating in Saudi Arabia, as well as our brothers inside Hijaz and Najd residents in all Saudi regions, to stay away from the vital military and economic installations from being targeted by the Yemeni army,” the spokesman Brigadier General Yahya Saree said in a military statement.

Sarei affirmed that the statement came in response to air and military escalation and its continued brutal siege on the Yemeni people, in addition to continuing to close airports and seaports.

He said the Yemeni armed forces would not hesitate to take similar escalation steps in the coming days.

FM: Saudi ambassador’s statements to Sputnik to flirt with the upcoming US administration