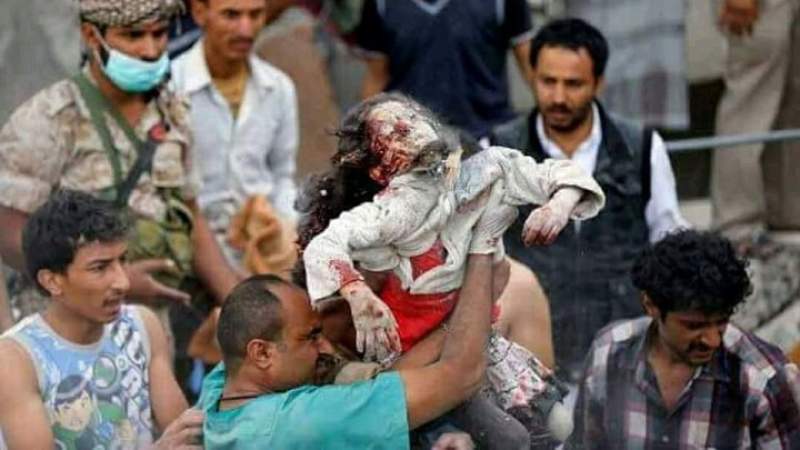 Oxfam: G20 arms exports to Saudi Arabia worth five times from what its declared

Oxfam said that the Group of Twenty countries (the G-20) have exported weapons worth more than $ 17 billion to Saudi Arabia since the beginning of the Saudi-led aggression on Yemen in 2015.

Oxfam said in a statement upon an upcoming meeting of the G20, which will be hosted by Saudi Arabia, that countries have given only a third of the amount to Yemen which suffers from the largest humanitarian crisis in the world.

It confirmed that the total value of arms exports from some G20 countries to the Aggression coalition countries rose to at least $31.4 billion between 2015 and 2019, according to the latest available records.

According to Oxfam, this amount is five times higher than the amount provided by G20 member states to Yemen between 2015 and 2020.

Nov. 17: An Update of the Saudi Crimes, Violations in Yemen