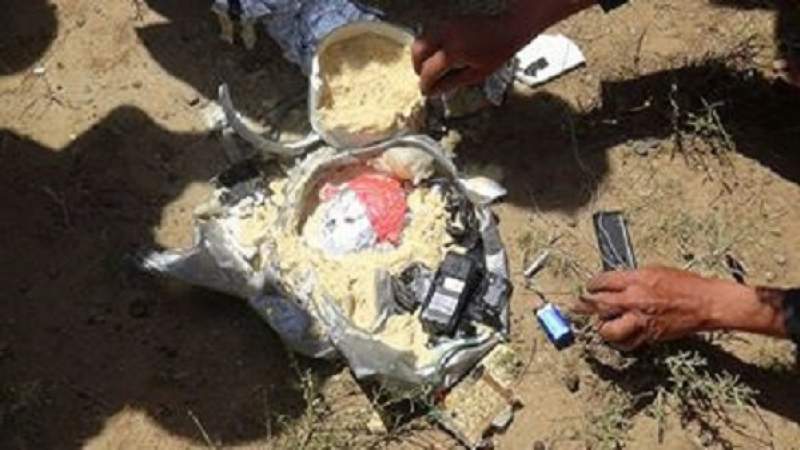 The Diffusion of 3 Bombs by the Army in Al-Bayda

On Thursday, the security forces in the Al-Qurashyah district in Al-Bayda province dismantled three explosive devices planted by the takfiri elements owned by the US-Saudi aggressors.

A security source confirmed that the security men within the Al-Qurashyah district in Al-Bayda managed to diffuse three explosive devices in the areas of Dhi Kalib and Al-Dahra, which were planted by the Takfiri groups.

It is noteworthy that the security services were able, last Monday, to dismantle 10 explosive devices in the Al-Hosn and Dhi Kalib regions in the same district.

Battle with corruption is ongoing: President