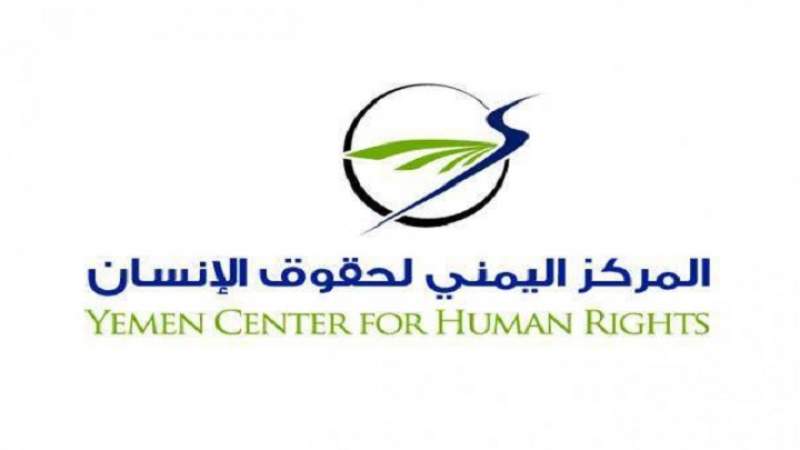 The Yemeni Center for Human Rights (YCHR) stressed the need to act immediately to protect and guarantee the rights of children wherever they are and under all circumstances.

The center stated in a statement on International Children’s Rights day, which was adopted by the United Nations General Assembly on the twentieth of November 1959 AD, that the rights of Yemeni children are neglected, their lives are lost, and their bloodshed by the Saudi aggressive coalition continues.

The statement said that the children of Yemen had all their rights violated after Saudi Arabia waged its aggression on Yemen in March 2015, and their crimes against children are increasing, this includes the Saudi targeting of schools and hospitals, in addition to preventing them to get humanitarian aid.

Moreover, dozens of crimes of rape, kidnapping, and the use of hundreds of children in military actions, which are all considered crimes and grave violations of children’s rights.

The statement pointed out that childhood in Yemen is stained with the color of blood and the smell of death, and it is living a bitter reality due to the Saudi-led aggressive coalition for more than six years. The aggressive coalition crimes have resulted in the killing and wounding of seven thousand and 272 children in light of international complicity and shameful silence.

The statement considered the positions taken by the international community, led by the United Nations system and its Secretary-General, towards crimes committed against children in Yemen, a black sign and a professional and moral downfall. The UN has removed the Saudi-led coalition of aggression from the list of shame that includes the parties responsible for the violations and wasting the rights of thousands of Yemeni children who were killed and maimed as well as depriving them of their most basic rights.

The Center renewed its full commitment to work to promote and protect children’s rights and improve their conditions. It also gave its appreciation to individuals, organizations, and countries that are still struggling to defend human rights in Yemen and seek to stop the aggression and lift the siege imposed on the Yemeni people.

US-Saudi-Zionist meeting is betrayal of Palestinian cause: Yemen Scholars Association