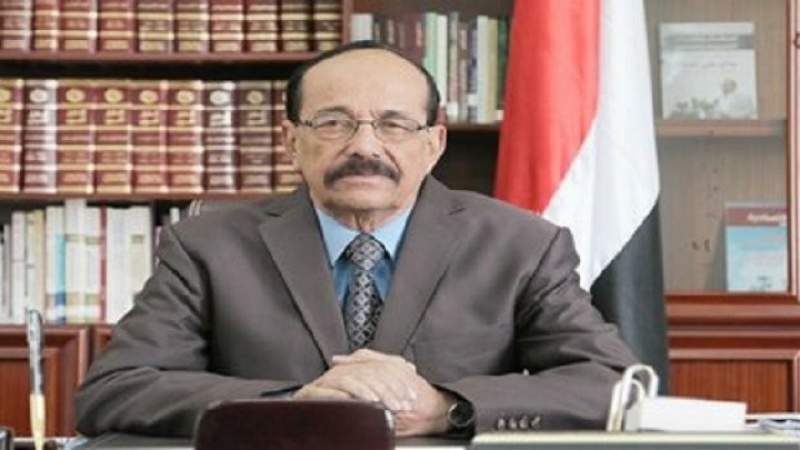 Speaker of the Shura Council, Mohammed Hussein Al-Aidarous, on Wednesday warned of the starvation policy practiced by the Saudi-led aggression coalition against the Yemeni people.

The letters included a briefing on the ongoing arbitrary measures taken by the aggression coalition led by Saudi Arabia and the UAE against Yemen through the continuing acts of piracy on ships loaded with fuel and preventing them from reaching the port of Hodeidah, despite obtaining UN permits and subject to inspection procedures in Djibouti.

Al-Aidarous stressed that these arbitrary measures reflect the coalition forces’ insistence on tightening the siege and increasing the suffering of the Yemeni people, and come within the framework of the collective punishment policy pursued by the aggression coalition for years as part of its economic war on Yemen.

He warned of the humanitarian catastrophe resulting from the fuel shortage, which threatens all vital sectors with the collapse of their capabilities, blaming the United Nations because of its silence about this crime.

In the letters, Al-Aidaroos recalled for the international community and the United Nations to play their humanitarian role towards ending the economic blockade, and to prevent the detention of oil and gas vessels.

Liberation of Seven Prisoners of the Army and the Committees

Dec. 23: An Update of the Saudi Crimes, Violations in Yemen