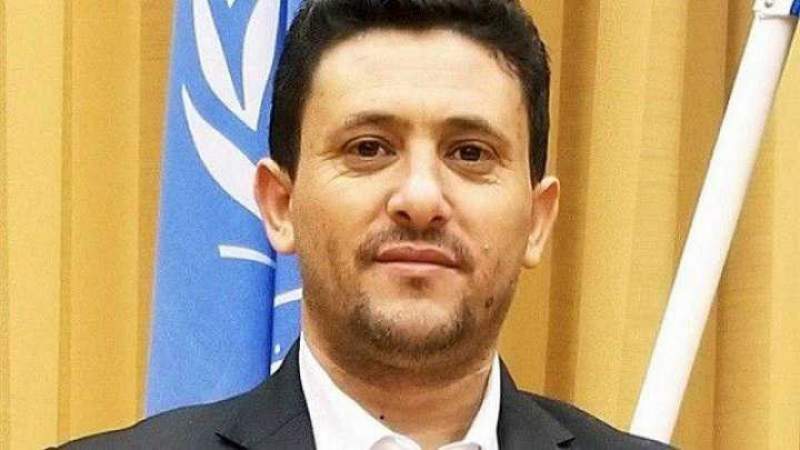 The head of the Committee for Prisoners’ Affairs, Abdul Qadir Al-Murtada, said today, Saturday, that the mercenaries of the Islah party, loyal to the Saudi aggression, refused to attend the UN-brokered talks regarding the prisoners’ file and deliberately caused it to fail. Al-Murtada stressed that the United Nations has so far not made any real efforts to force them to return.

“We are waiting for the United Nations to implement its promises to convince the other party to return to negotiations, but so far we have not received international assurances,” Al-Murtada said to Al-Masirah Arabic channel in an interview.

He explained that the prisoner swap, though local mediation, was stopped by the mercenaries in Marib recently, even one agreement that was settled 2-3 months ago.

Al-Murtada explained that the aforementioned agreement was about to take place, but they were surprised that the mercenaries had stopped all local prisoner exchanges and prevented their implementation.