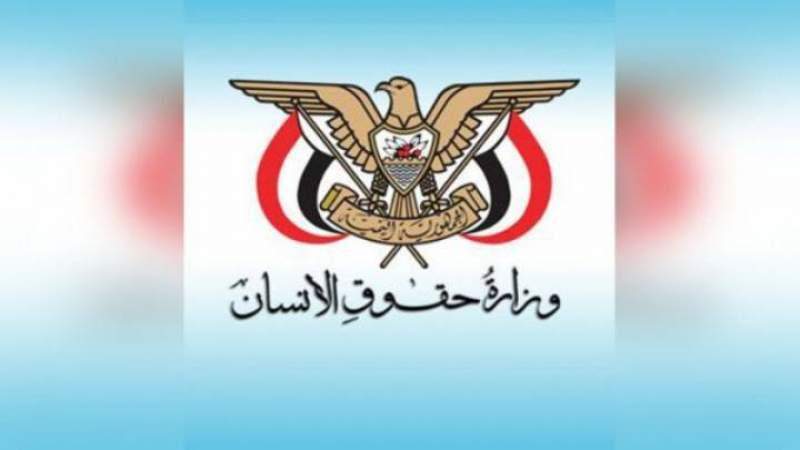 The Human Rights Ministry confirmed on Sunday that the US administration’s decision to classify Ansarullah as a terrorist organization a bankrupt and a terrorist action criminalized by international and American law.

In a statement, the Ministry denounced the arrogant US decision aimed at diverting attention from the abnormal behavior that included breaking into the Capitol and overturning all recognized electoral values.

Ansarullah is an authentic national component that is appreciated and respected by the Yemeni people, who are considered a safety valve for the land and the Yemeni people throughout the country, the statement read.

The statement affirmed that the US decision will not deter Ansarullah and the Yemeni free forces from continuing their national role in resisting aggression, gaining the values ​​of truth and justice and combating terrorism directed towards Yemen.

It pointed out that this bankrupt decision will lead to a deterioration of the humanitarian situation in Yemen, which has become according to the United Nations and humanitarian organizations the worst humanitarian disaster in recent history, and will increase killing and wounding civilians, including children, women and the elderly as well as complicating all peace efforts and a political solution.

The ministry held the negative American regime and the Trump criminal administration fully responsible for the repercussions of implementing its decision against Ansarullah.

The human rights statement called on the United Nations and its various agencies to take effective action to refer Trump and his administration to the International Criminal Court and to prevent impunity in line with the six-year criminal acts committed by his administration and its allies against millions of Yemenis.