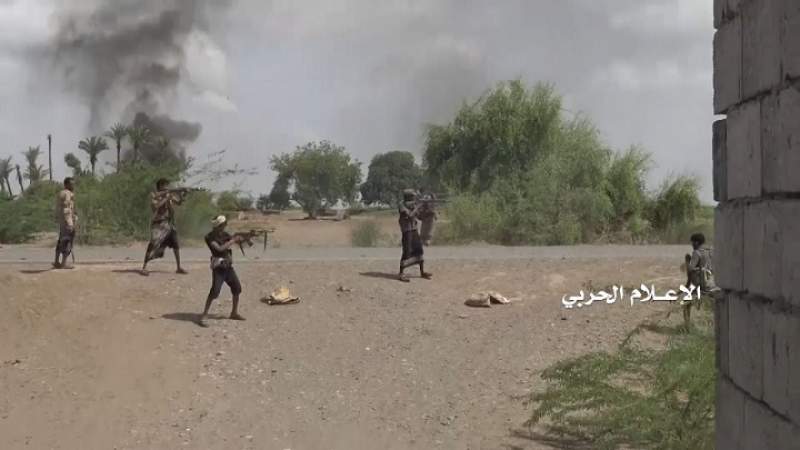 Today, Sunday, the Yemeni Army and the Popular Committees foiled an advance attempt conducted by the aggressive forces in Hodeidah Governorate.

The military operation carried out by the aggressors is considered a violation of the Sweden Agreement, noting that daily breaches are being committed by them in the coastal province.

A military source confirmed were capable to stop the attack west of Haiss district, a source reported.

The source pointed out that the advance was accompanied by intense artillery shelling against the positions of the army and committees, west of Haiss.

It is worth noting that the Saudi-UAE aggressive coalition keeps violating the Sweden agreement on a daily basis, since 2018. However, these breaches are faced with silence by the United Nations and its international team in Hodeidah.