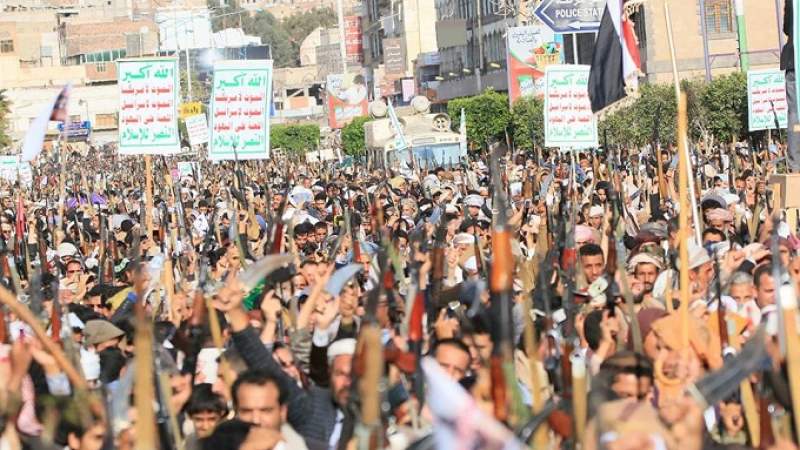 The Organizing Committee, which organizes and holds special events and rallies in Yemen, has called on Thursday that several massive protests will take place to oppose and express anger for the designation of Ansarullah as a terrorist group.”

The committee stated that the mass rallies will be in the capital, Sana’a, and other various governorates, next Monday in the afternoon.

It called on all the people of Yemen to participate in the protests.