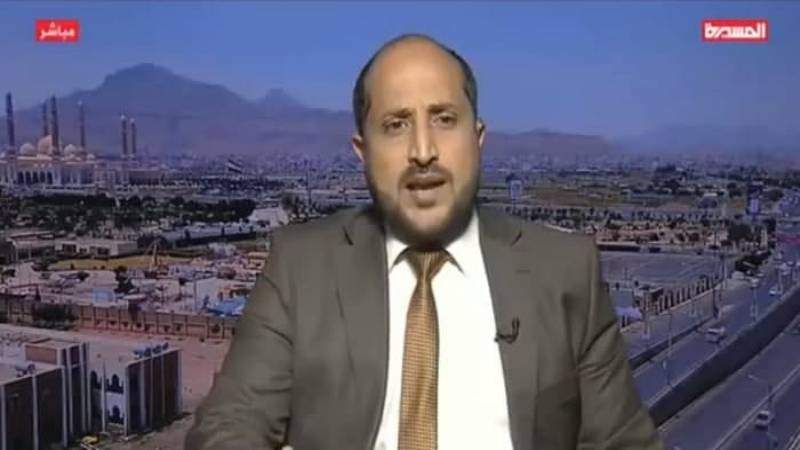 The executive director of the oil company, Yemen Petroleum Company (YPC), Ammar Al-Adraei, confirmed today, Saturday, that the oil supply situation is very critical because the quantities released in 2020 do not cover 45% of the needs, and since the beginning of the year 2021, no oil has reached Yemen.

He noted that one of the oil ships had an engine failure due to its detention for 10 months near the Saudi port of Jizan, and its crew has been replaced several times.

“We have 10 ships detained by the aggressive forces, despite paying their price in cash to Emirati banks, and they have UN permits to enter the port of Hodeidah,” Al-Adraei added.

prisoners’ committee arrives at Jordan to participate in new negotiations