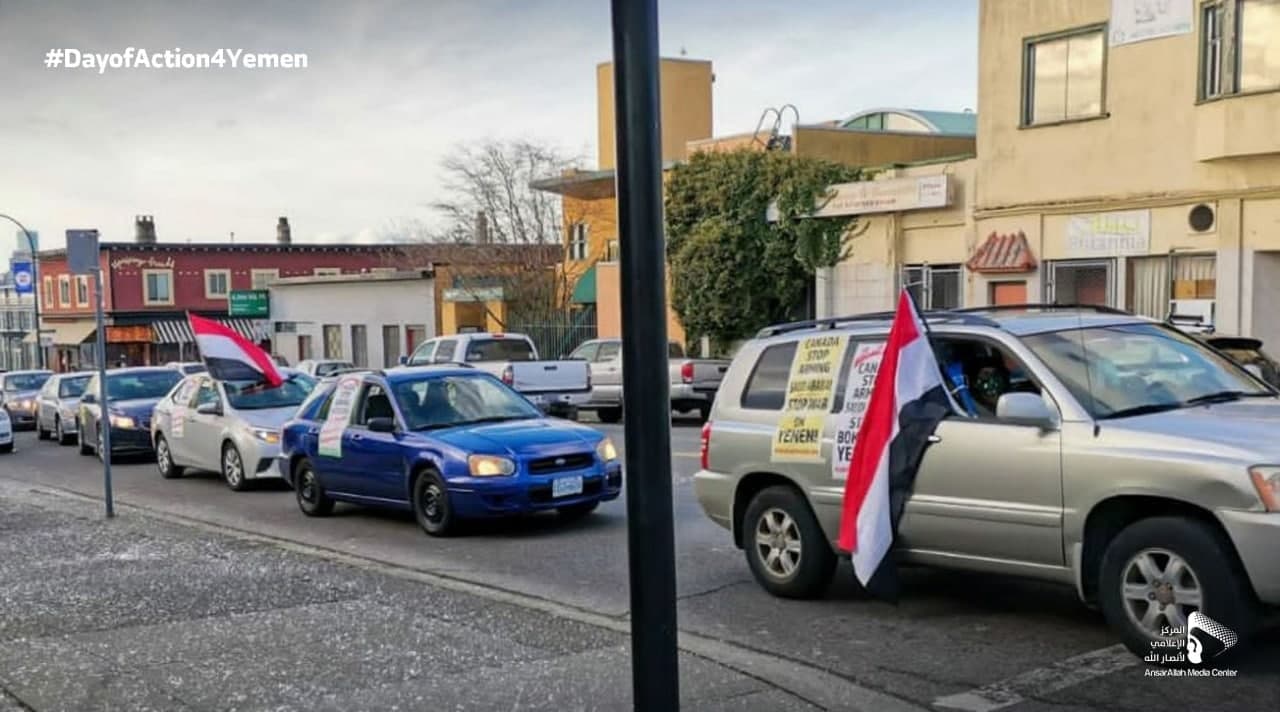 At the rally, people held banners to express solidarity with the Yemeni people, denouncing the US arrogance and opposing the comprehensive siege against the Yemeni people that has been going on for nearly six years.

Moreover, called for the Candaninan government to cease the selling of arms to the Saudi regime, for it has been committing war crimes against all the people of Yemen. 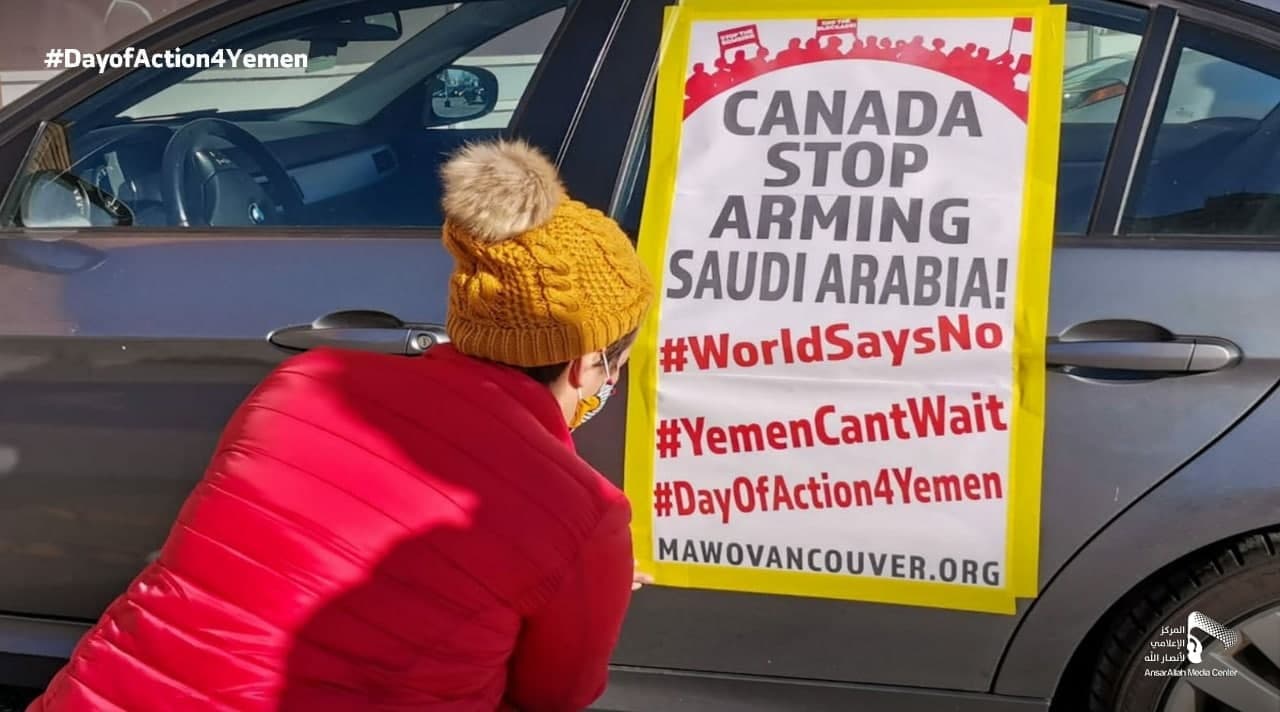 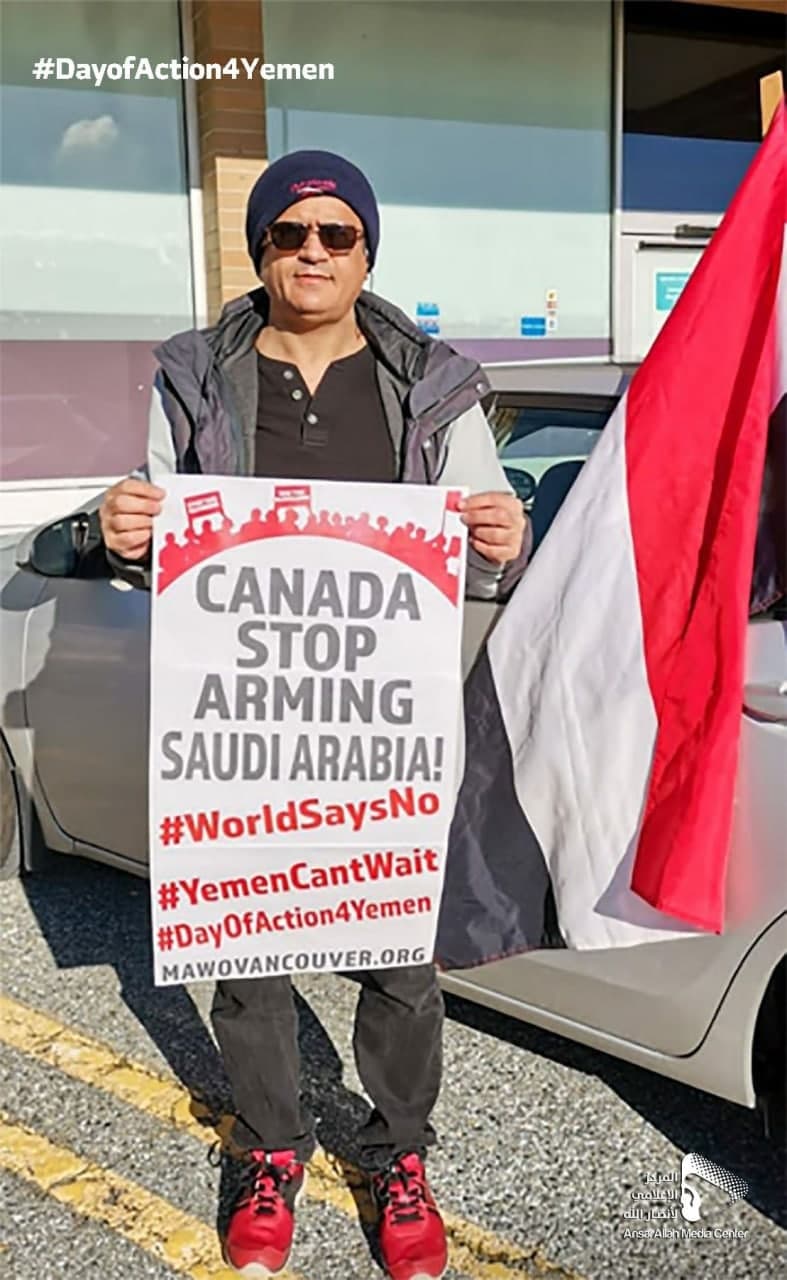 Yemenis All Over Yemen Protest US “Terror” and Crimes (Pictures)