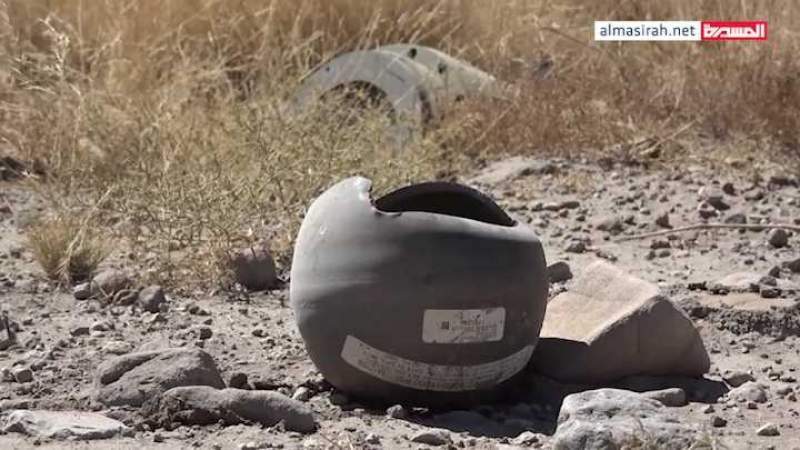 The Executive Center for Mine Action revealed that large areas in Yemen have turned into a minefield due to the huge number of cluster bombs dropped by the aggression coalition on populated areas for six years.

In a statement to the Al-Masirah Arabic channel, the Director of Information Systems Department at the Executive Center for Mine Action, Ahmed Alawi, said that the center had developed a strategic plan that should last till the year 2024, which is an emergency plan to deal with remnants of cluster bombs and other bomb kinds.

He stated that the center, which previously focused on mine clearance, is now facing remnants of dangerous and advanced weapons.

He pointed out that the center, after conducting studies and setting priorities, will be tasked with clearing the most affected areas, foremost among which is Saada, followed by Hajjah, Hodeidah, and Taiz.

In addition, he noted that stopping the aggression will allow them to work freely in the targeted areas, stressing for on-going support of the development program to ensure the continuation of their work.

For his part, the commander of the team, Hussein Al-Adra’e, said that the center is doing its best to clear the areas that have cluster bombs leftovers, to protect the citizens from any possible dangers.

He pointed out that the areas that were targeted with cluster bombs and destructive bombs are areas inhabited by a lot of civilians, adding “many types of bombs that were dropped on Yemen by the aggressive coalition forces, including the destructive, cluster, fragmentation and phosphorous bombs.”

From an international humanitarian perspective, he said that these bombs are forbidden to be uses due to their environmental effects and because they have led to human extermination and destroyed infrastructure.

Al-Adra’e explained that there are fragmentation bombs that were thrown on separate areas in the governorates of Saada, Hajjah, Amran and Dhamar, which caused great human and material damage.

Al-Adra’e said that all these types of cluster bombs are very dangerous for their attractive shape to children and have led to many disasters in many governorates.

He pointed out that one of the types of the American destructive bombs that targeted Yemen is the so-called (MK81-82-83-84), which are large-weight bombs that contain dangerous and highly explosive materials.

The Death of a Woman in Mercenaries Prison in Marib

The Return of 10 Deceived Soldiers