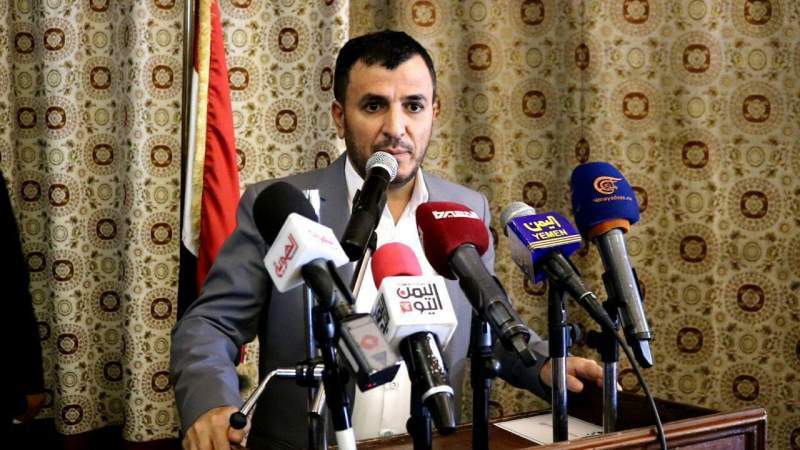 The Minister of Public Health and Population denounced the international merely putting its concerns on Marib Governorate, ignoring the catastrophic humanitarian situation in Yemen that has been going on for 6 years, since the beginning of the US-backed Saudi aggression on Yemen.

“We deplore the international concern, with humanitarian titles, about Marib region, while for 6 years it has neglected the humanitarian situation in Yemen as a whole,” Dr. Taha Al-Mutawakel said during a meeting to announce the results of the second survey of the quality of medical facilities’ services.

The minister called on the United Nations to act immediately and start performing its job right.

He stressed that it must force the aggressors to allow the entry of oil tankers into Yemen instead of shedding fake tears and being hypocrites.

“We inform the United Nations, and it already knows, that the medical sector is about to cease as a result of the aggressors detaining the oil ships,” he said.

In addition, Minister Al-Mutawakel explained that 176 hospitals, 184 clinics, and 676 privately-owned medical centers have been evaluated in the capital, Sana’a, and the governorates … indicating that 32 private hospitals and 202 private medical centers will be subjected to the Ministry of Health’s support to rebuild itself within two months or they will close.