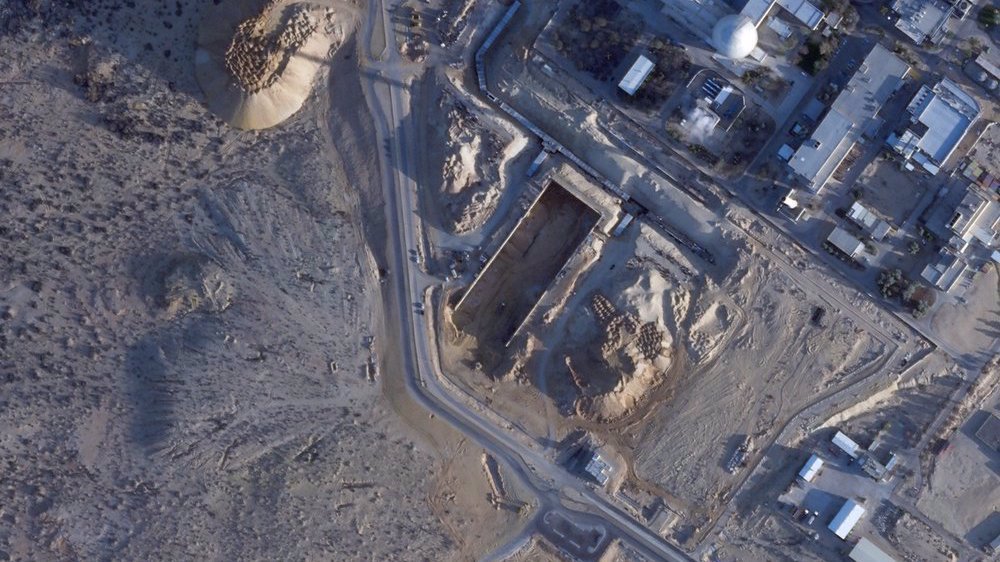 Tens of thousands of people have staged rallies across Yemen in protest at the all-out Saudi blockade and closure of Sana’a International Airport, which have made it impossible for food and medical supplies to reach the poor in the war-torn country.

Protesters took to the streets in the Damt district of the southern Yemeni province of Dhale on Friday morning in a rally entitled “The Siege of the Coalition of Aggression is Killing Yemeni People.”

They chanted slogans against the United States and the Israeli regime for supporting the Saudi blockade of war-wracked Yemen.

Elsewhere in the southeastern province of Dhamar, Yemeni demonstrators marched on the United Nations office, urging the world body to intervene and lift the brutal siege.

People in Sha’ara area of the mountainous northwestern province of Sa’ada also censured the suffering of the Yemeni people as a result of the tight Saudi-led aerial and naval blockade.

Yemeni protesters were also set to flood the streets in the capital Sana’a in addition to the strategic western port city of Hudaydah and the northern province of Hajjah.

The United Nations says Yemen has the world’s largest humanitarian crisis, with 80 percent of the people in need of help.

Earlier this week, United Nations Under-Secretary-General for Humanitarian Affairs and Emergency Relief Coordinator Mark Lowcock said some 16 million people in Yemen were going hungry and five million of those people are “just one step away from famine.”

Some 400,000 children under the age of five are severely malnourished, he said.

“Those children are in their last weeks and months,” he warned. “They are starving to death.”

Saudi Arabia and a number of its regional allies launched the war on Yemen in March 2015, with the goal of bringing the government of the former president, Abd Rabbuh Mansur Hadi, back to power and crushing the popular Ansarullah movement.

Feb. 25: An Update of the Saudi Crimes, Violations in Yemen