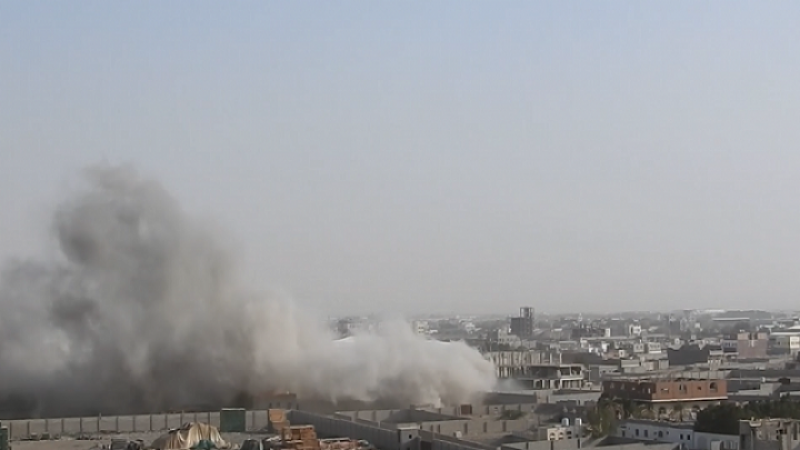 Today, Friday, a source in the Liaison and Coordination Officers’ Operations Room announced that the Saudi-UAE forces and their mercenaries committed 131 violations in Hodeidah during the past 24 hours.

The source pointed out that among the violations was an attempt to infiltrate the Kilo-16 area, as well as creating combat fortifications in Al-Jabaliya and near 50thStreet.

The source pointed out that the breaches also included 4 raids by drones on Al-Faza and Haiss, the hovering of 12 spy drones over Kilo-16, Al-Faza, Haiss, Al-Tuhita and Al-Jabaliya, in addition to 21 violations, which were conducted by artillery shelling, and 93 violations using diverse weapons.