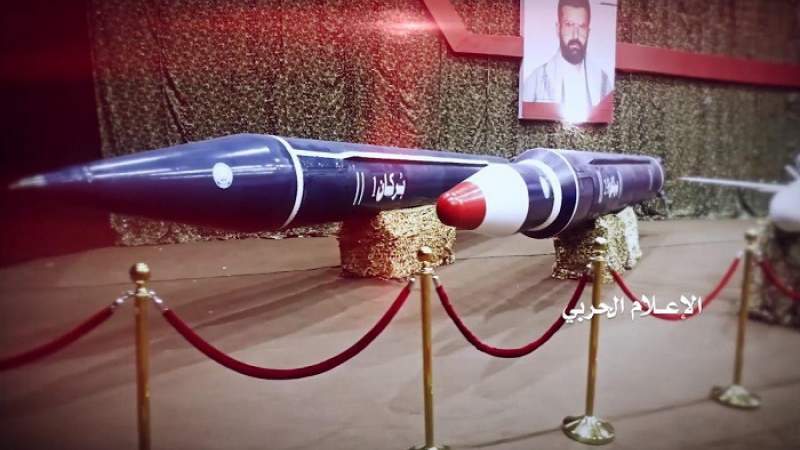 Yemen to Open an Exhibition of Its Weapons in Two Days

The Spokesman of the Yemeni Armed Forces, Brigadier General Yahya Saree, announced, On Tuesday, that the Armed Forces will commence, within the next two days, an exhibition, the “Martyr Commander Exhibition.”

The Armed Forces spokesman confirmed that the Leader’s Martyr exhibition includes all military industries, on top of which are strategic deterrence weapons.

“We are coming in the seventh year with the power of Allah, advanced industries, and great progress, thanks to Allah,” The spokesman of the Yemeni Army stated.

March 11: An Update of the Saudi Crimes, Violations in Yemen