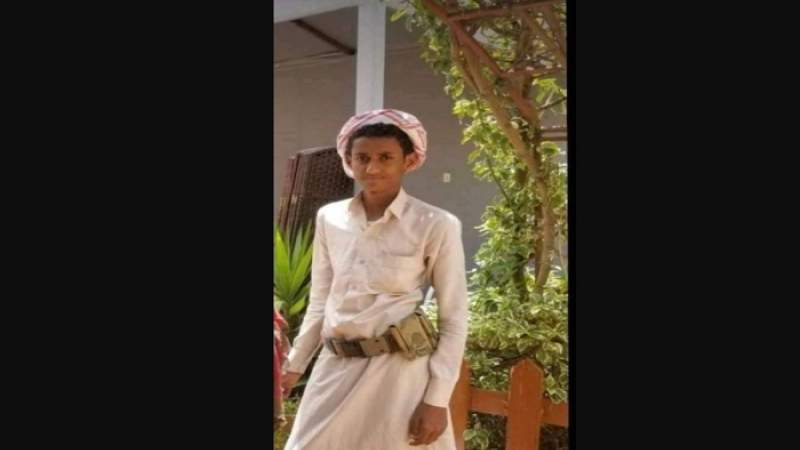 A child was killed as a result of being tortured in one of the prisons of the mercenaries loyal to the US-Saudi aggressors in Marib Governorate.

The 14-year-old child, Tariq Saad Mohammed Al-Muhwar, from the Ragwan District, was found dead a month after he was kidnapped and tortured by the mercenaries of the aggressors in the city of Marib, a local source reported.

The source indicated that the mercenaries informed the child’s family of his death, after he had been hidden for more than a month in a prison, and it still procrastinates in the delivery of the body.

It is noteworthy that the child, Tariq Al-Muhwar, is an orphan and fled with the rest of his family to the Rawda area in Marib city a few months ago, where he was kidnapped in mid-February.

Yemen Announces the Targeting of Aramco Within the Saudi Capital