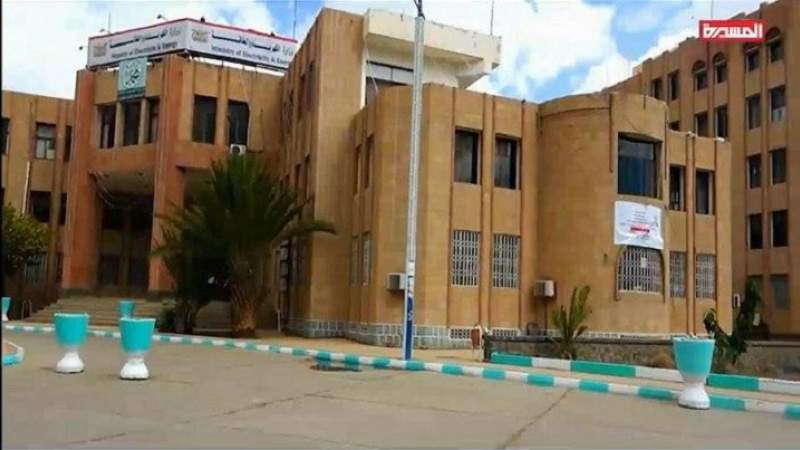 Today, Saturday, the Ministry of Electricity and Energy launched an urgent appeal to the international community, due to the fuel run out and the Saudi-led aggressive coalition siege of oil derivative ships at sea, despite obtaining all the UN permits.

“The aggressive Saudi-led coalition has committed the most heinous crimes and violations for six years. Now, we are entering the seventh year of the war, and the coalition of aggressors are still practicing the most horrific violations and imposing an unjust siege and preventing the entry of necessary life-saving needs, taking advantage of the complicity of some countries that are prominent in the UN and Participating in the war,” the Ministry of Electricity and Energy said in a statement issued by it.

The Ministry warned that the fuel used to generate electric power, in light of the spread of diseases and epidemics such as malaria, cholera and other deadly epidemics, in conjunction with heat waves coming with the advent of summer, especially in the coastal Hodeidah governorate, may expose the lives of millions to death due to the electricity cut-off provided to citizens and vital facilities in the governorate, such as hospitals, health centers, and cold storage.

It called upon international organizations and bodies working in the field of human rights and the local and international media to pay attention to urgent issues that affect the lives of millions of Yemenis, including the siege that kills Yemeni families everywhere.