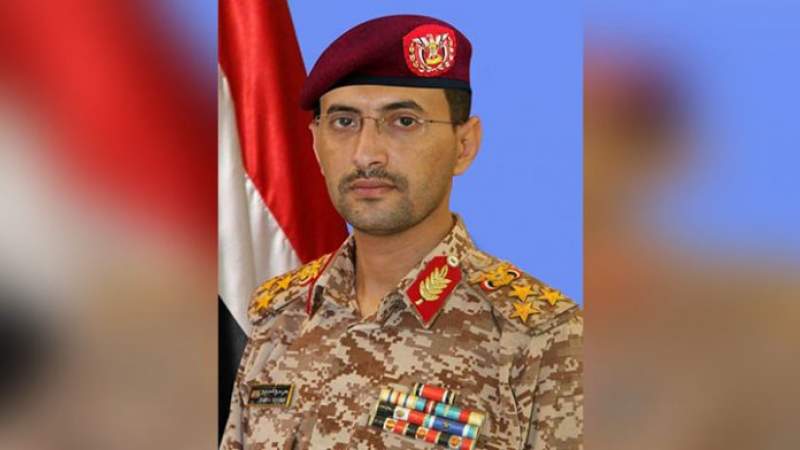 The Armed Forces Spokesman, Brigadier General Yahya Saree, will reveal tomorrow, Sunday, in a press conference, statistics of the 6 years of steadfastness against the aggressors.

“The conference- which will take place at exactly four o’clock in the afternoon tomorrow (Sanaa Time)- will reveal the operations of “the strategic deterrence force” of the missile force, the air force, the navy, and others, with important internal and external messages,” Brigadier General Saree stated.