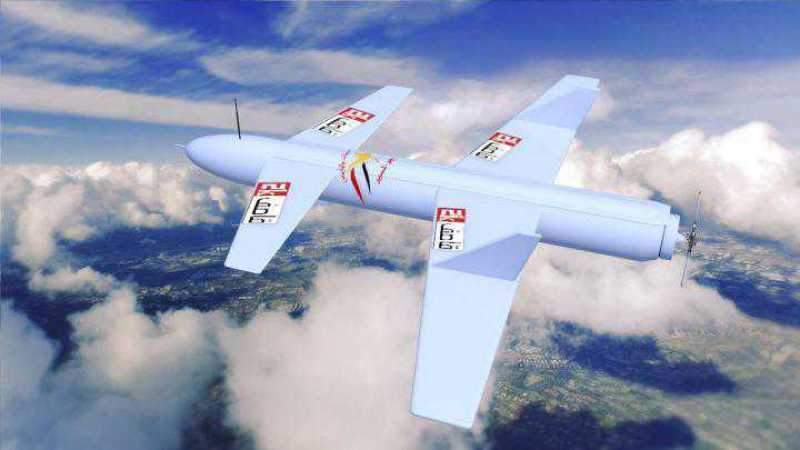 The armed forces carried out an offensive operation on Khamis Mushait in Saudi Arabia this Friday evening.

Saree confirmed that the hit was precise, pointing out that these attacks come as a legitimate response to the Saudi-led aggression and its continuing siege on Yemen.