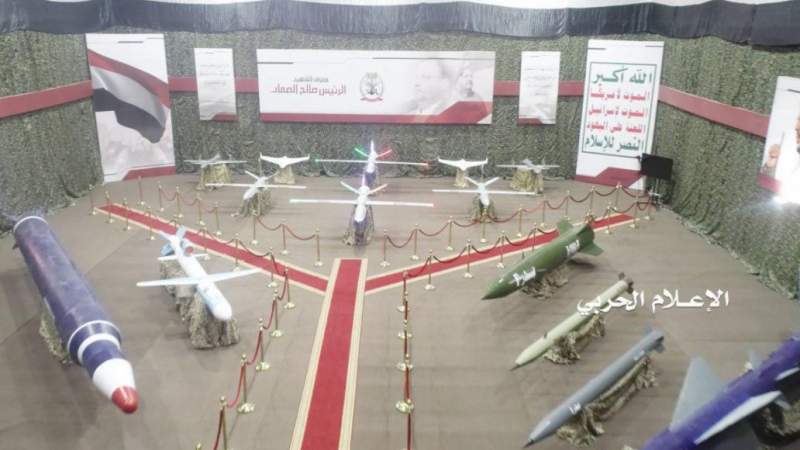 The Yemeni Armed Forces announced the implementation of the “National Day of Resilience” operation that targeted vital military headquarters and installations in Saudi Arabia.

The statement added that Aramco’s headquarters in Ras Tanura, Rabigh, Yanbu, Jizan, and the King Abdulaziz base in Dammam was targeted by 12 “Samad 3” drones and 8 ballistic missiles.

According to the statement: Other hostile Saudi military sites in Najran and Asir were targeted by 6 “Qasef-2K” drones.

The Yemeni armed forces confirmed that the operations successfully achieved all its objectives, warning the Saudi aggressors of the consequences of continuing its brutal war and siege against the Yemeni people, pointing to its readiness to carry out more severe and harsh offensives within the coming period if it continues its aggression and siege.

Six years ago, on the eve of the 26th of March 2015, the Saudi ambassador from the US White House announced the start of a sudden war on Yemen and the imposition of an enforceable siege, preceding the announcement of a political agreement that brings together the Yemeni political forces on that same day.

Sana’a International Director :Over 400,000 Patients Unable to Travel for Treatment

Rally held in Canada calls for stopping US war on Yemen