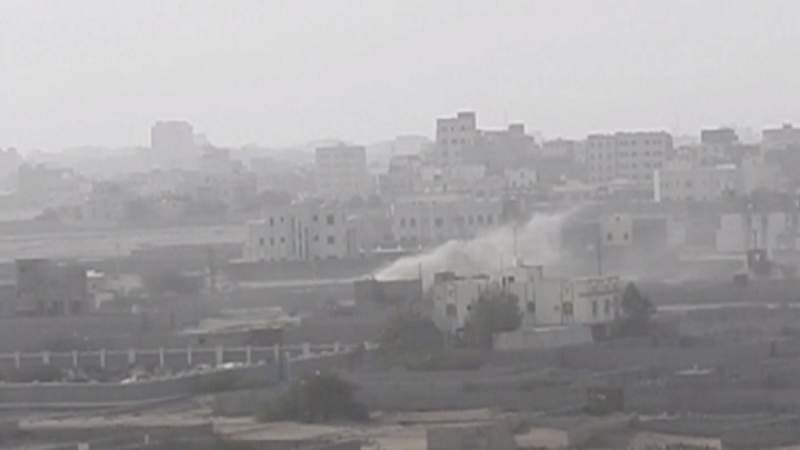 A Civilian Killed, Another Injured, after being shot by Merc. in Hodeidah

Today, Tuesday, a citizen was killed, while another was injured, as a result of the shooting that was conducted by the mercenaries of the coalition in Al-Tuhayta district, southern Hodeidah province.

The citizen’s name is Ayyash Mohammed Aqal, and he was shot dead after the mercenaries of the aggression fired at his house in Al-Tuhayta district, south of the governorate, a source reported to YemenExtra.

In another district within the same aforementioned province, a civilian was wounded due to the mercenaries shelling northern Hais district.

These crimes come in the context of the mercenaries’ ongoing crimes against civilians in Hodeidah and their permanent violations of the ceasefire agreement, which is being subjected with international silence and complicity towards these crimes that target Yemeni people.