During The Past 24 Hours ,90 Recorded Violations By Arab coliation In Hodeidah 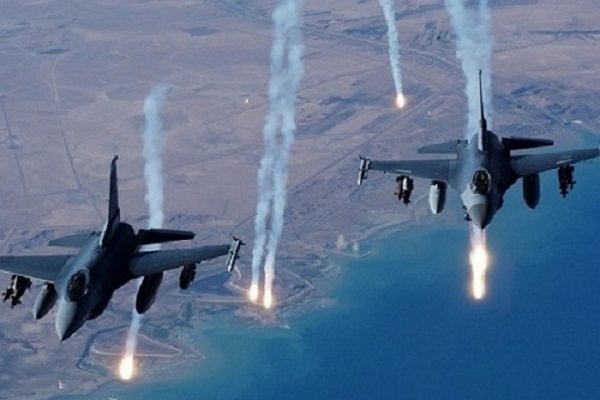 The Liaison and Coordination Officers’ Operations Room, which monitors violations of the Stockholm Agreement and Ceasefire in Hodeidah, reported 90 violations staged by Arab colaition and during the past 24 hours.
The source pointed out that the violations included the launching of 2 raids on At-tohayta and Al-Fazah districts and the flying of 9 spy drones over various districts, in addition to developing new fortifications on 50th Street and At-Tohayta. They staged over 16 attacks with 215 artillery shelling and 61 attacks with live bullets.

No Place For Semi-Solution, When It Comes To Humanitarian Issues