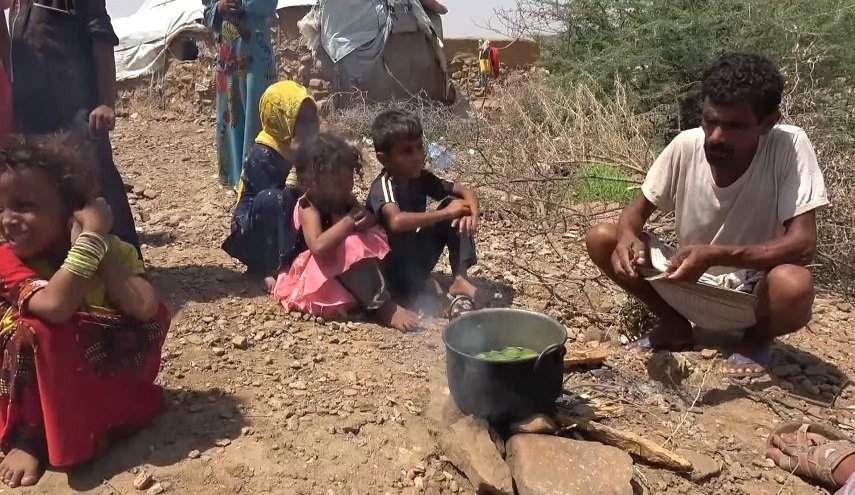 Head of the Supreme Medical Committee, Dr. Mutahar Al-Darwish, on Monday warned of the increasing number of deaths among patients, especially those with difficult and critical cases that are in dire need to travel for treatment abroad.

This came during the vigil organized by “the Humanitarian Appeal Campaign” in front of the United Nations office in the capital, Sanaa, to denounce the continued siege on the Yemeni people.

Al-Darwish pointed out that there are thousands of patients facing death due to preventing them from traveling for treatment abroad as a result of the difficulty of treating them inside because the necessary medical devices and equipment are not allowed in.

A statement, issued by the participants in the vigil, indicated that official statistics show that more than 15 million Yemenis need health care.

According to the statement, 120,000 sick cases need to travel to receive treatment abroad, of which more than 32,000 cases are officially registered at the Supreme Medical Committee within the humanitarian medical air bridge project.

The statement called on the world’s free people and governments to stand by the Yemenis and put pressure on the concerned international bodies to open Sanaa International Airport to save lives and stop the suffering of Yemenis.

It also called on the United Nations, international organizations, and human rights to apply global standards in health cases under conditions of war.

During The Past 24 Hours ,90 Recorded Violations By Arab coliation In Hodeidah