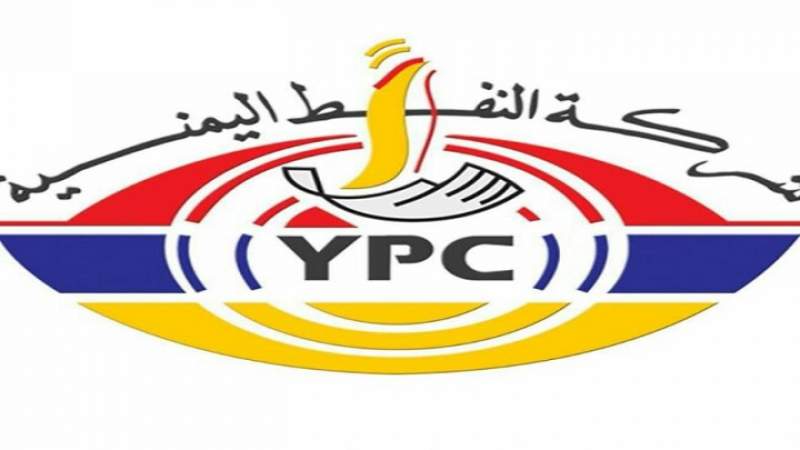 The Yemeni Petroleum Company reported that the US-backed Saudi-led aggression has seized two new ships carrying 41,402 tons of diesel and prevented their entry to the port of Hodeidah.

The official spokesman for the oil company, Essam Al-Mutawakel, said that the detention of the two ships was after they were searched and obtained UN permits; thus, the total number of ships detained by the aggressive Saudi Coalition is now 10 tankers.

It is worth noting that recently, transporting shipping companies withdrew two of the detained fuel ships that were under Saudi detention.

The spokesman warns of the stop of many vital services if the detention of fuel continues.

He reiterated his demand to the international community, the United Nations and humanitarian organizations to act immediately and release the detained fuel ships, in order to avoid an impending humanitarian disaster.