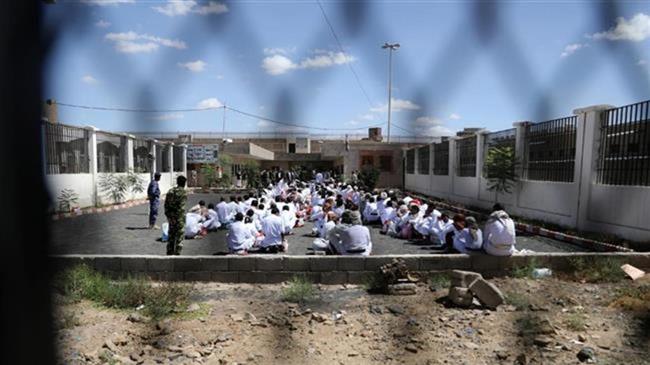 A high-ranking member of Yemen’s Supreme Political Council has called for the full implementation of a prisoner exchange agreement between the Ansarullah movement and a Saudi-backed former regime ahead of the holy fasting month of Ramadan.

Mohammed Ali al-Houthi made the plea in a tweet late on Monday, demanding the enforcement of a prisoner exchange that includes all inmates in Yemen’s war without exception as the holy month of Ramadan approaches.

He also blamed the aggressor states of the United States, Britain, Saudi Arabia, the United Arab Emirates (UAE), and their allies as well as the United Nations (UN) for any potential delay in the exchange of prisoners.

“With the advent of the blessed month of Ramadan, we demand a full exchange of prisoners. We hold the American, British, Saudi, and Emirati aggression, their allies, and the United Nations responsible for any delay,” Houthi wrote in the tweet.

“This is a humanitarian case that should not be subject to the selection of specific lists or the demands of the relatives of mercenaries at the expense of others,” he added. “Everyone must be considered equally in this agreement.”

The Yemeni army and allied Popular Committees along with militiamen loyal to former president Abd Rabbuh Mansur Hadi announced readiness last October to swap more than 1,000 prisoners under a UN-brokered peace deal that had been struck in Switzerland a month earlier.

The latest round of prisoner swap talks in Jordan with the aim of freeing a total of 300 inmates from both sides failed in February.

April 5: An Update of the Saudi Crimes, Violations in Yemen