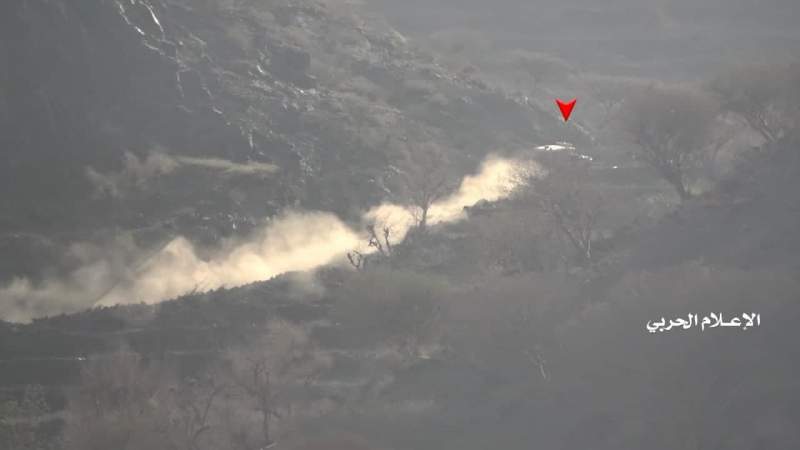 A number of mercenaries, paid by the Saudi aggressors, and supported by the US and UK, were killed and wounded, on Saturday, after their attempt of attack was foiled in the Al-Kadah front, Taiz governorate.

The Yemeni Army and the Popular Committees broke an offensive military operation towards Al-Qasha and Qahban in the Al-Kadha Front in the Al-Maafir district, west of Taiz, a source confirmed.

The source noted that many mercenaries were dead and wounded during the clashes before the rest of them fled without being able to make any progress.

Today, Sunday, the Army and the Popular Committees broke out a massive military operation, which was carried out from 3 tracks and lasted for 7 hours, in the Al-Kadah front, leaving behind dozens of dead and wounded in their ranks.